Lenovo gives AMD the thumbs up 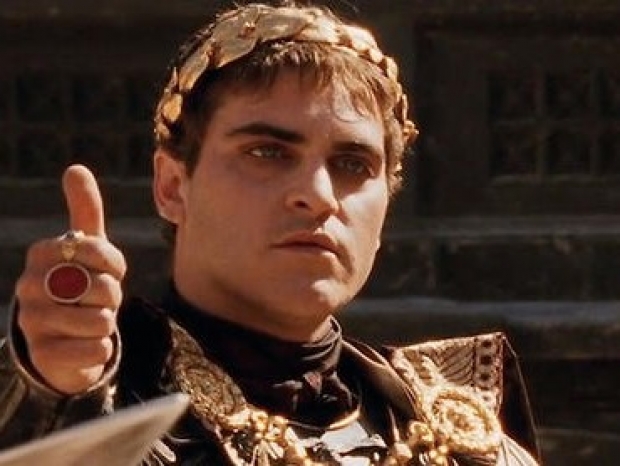 And Intel the thumb down

Shortages of Intel processors means that major manufacturer Lenovo is using AMD chips more and more, while it has also given the hard word to Chipzilla.

That's according to senior executives at Lenovo, speaking to Fudzilla at the Canalys Channel Forum, a distributor and reseller conference in Barcelona.

A Lenovo representative said that “Intel is struggling with product constraints and we have a high level of demand. We have a good relationship with AMD.”

Lenovo has also brought up the problem with Intel and believes that it is working hard to fix the problem. It still has a good relationship with Intel, it was keen to stress.

The switch to AMD largely affects its PC business, but doesn't aim “in the short term” to use its chips for its server and notebook business.

That, of course is a way for Lenovo to give Intel notice that it had better gets its act together, and pretty quickly.

Last modified on 11 October 2018
Rate this item
(0 votes)
Tagged under
More in this category: « Apple set to SOC it to 'em, baby Trump’s FCC shuts down wireless competition in the US »
back to top