Trump’s FCC shuts down wireless competition in the US 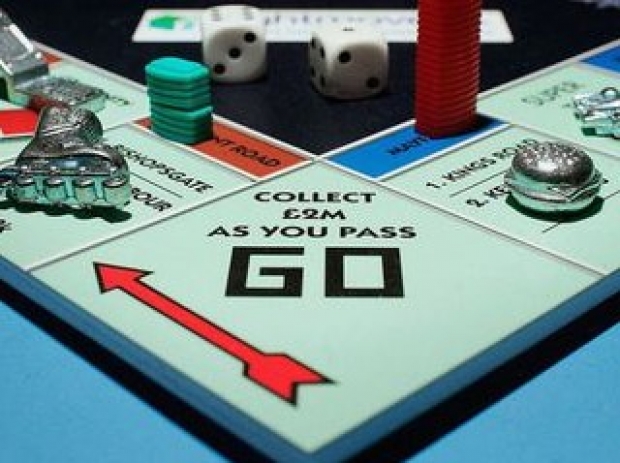 We must protect the existing monopolies

Any illusion that the US FCC is interested in doing anything other than protecting the existing telco monopiles was crushed after it announced that smaller carriers would not be allowed to apply for 5G licences.

The Big Carriers lobbied Chairman Ajit Pai to make sure that smaller rivals found it difficult to make a bid and provide competition to their service.

We have seen similar antics when local councils have tried to lay cable to supply competition for the big carriers. But this move once again highlights how much corporates run the US government.

The change—requested by T-Mobile, AT&T, and Verizon—will help the big carriers deploy nationwide 5G networks, according to Chairman Ajit Pai's proposal. But the change will also make it impossible for small companies to buy spectrum that could be used to fill broadband gaps in rural areas.

In 2015, the Obama-era FCC set aside spectrum between 3550MHz and 3700MHz for a new Citizens Broadband Radio Service (CBRS) and ruled that 10MHz licenses would be auctioned off in individual Census tracts, which are small areas containing between 1,200 and 8,000 people each. Selling spectrum licenses in such small areas was meant to give small companies a shot at buying spectrum and deploying wireless broadband in underserved areas.

This means that the big monopolies will take over areas currently looked after by small wireless companies, even when they have no interest in supplying a service.

To get a license covering an area smaller than a county, small ISPs would have to buy it from one of the winning bidders.

What is alarming is the idea helps only the big corporations make a buck from consumers with no guarantee of an improvement of service. It is remarkably like Pai’s other scheme to turn over the Internet to the big phone monopolies so they could charge what they like and cap service.

Last modified on 11 October 2018
Rate this item
(0 votes)
Tagged under
More in this category: « Lenovo gives AMD the thumbs up Microsoft thows Linux a life saver »
back to top