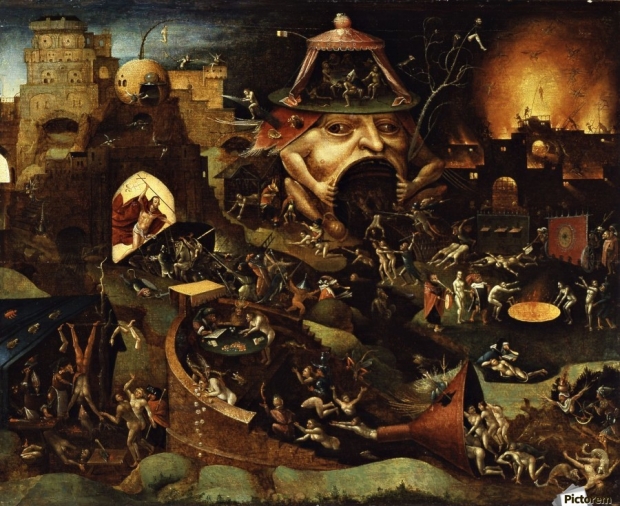 Better to have your Brexit soft

A hard Brexit would hurt IT  distribution according to Canalys president and CEO Steve Brazier.

Brazer was addressing the assembled throngs at the Canalys Channels Forum, and he described all three possible Brexit scenarios, ranging from staying in, a soft exit or the hard option favoured by the likes of Jacob Rees-Mogg.

A soft exit would see the pound recover and spark a mini-boom that would be good for the tech industry. However, a hard Brexit would be disastrous with the pound crashing and a recession being kicked off that would hit the channel.

“If Britain strongly leaves the European Union and goes to a Canada plus model or a World Trade Organisation model, in which case the pound will crash, tech prices will rise, and there will be a severe recession. For the tech industry it will mean you can’t have European wide products”, he said, according to Mike Magee, writing on web site ChannelEye.

Distribution players that operated solely in the UK would be hit because of the recession that he expected would be sparked by a hard Brexit.

“Apart from economics, which is important, the founding of the European Union was essential to make sure that Europe never went to war again. Whatever people think about some of the issues I think the priority is that we never go to war again. So I think it would be a huge disaster”, he added.

Last modified on 15 October 2018
Rate this item
(0 votes)
Tagged under
More in this category: « FCC says it legally cannot police the internet There is not enough humanity in IT »
back to top