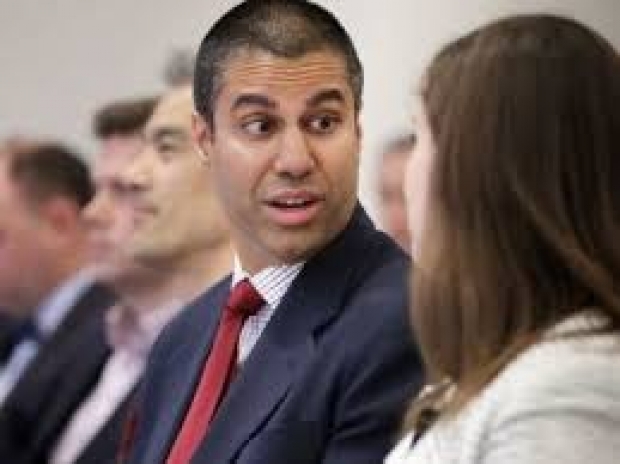 Changes definitions to suit its case

The Federal Communications Commission (FCC) opened its defence of its net neutrality repeal, telling a court that it has no authority to keep the net neutrality rules in place.

Chairman Ajit Pai's FCC argued that broadband is not a telecommunications service as defined in federal law, and therefore it must be classified as an information service instead.

As an information service, broadband cannot be subject to common carrier regulations such as net neutrality rules.

Pai said the FCC is only allowed to impose common carrier regulations on telecommunications services. Which is odd really because the FCC had no problems imposing regulations in the past and some of them were even upheld by the US courts.

"Given these classification decisions, the Commission determined that the Communications Act does not endow it with legal authority to retain the former conduct rules", the FCC said.

The FCC is defending the net neutrality repeal against a lawsuit filed by more than 20 state attorneys general, consumer advocacy groups, and tech companies. The FCC's opponents in the case will file reply briefs next month.

Last modified on 15 October 2018
Rate this item
(0 votes)
Tagged under
More in this category: « Juniper warns about cryptocurrency implosion Hard Brexit means hell for IT distributors »
back to top