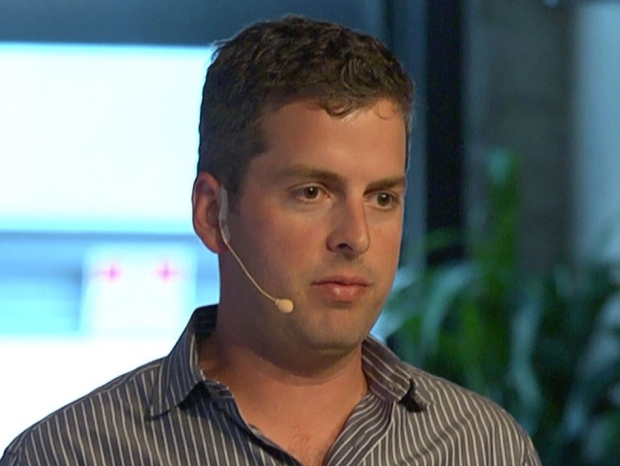 Only been in charge for a year

Corporate Vice President of Cortana Javier Soltero is calling it quits after being in charge of Cortana for less than a year.

Soltero joined Vole when it bought at the end of 2014 Acompli, a mobile mail startup in San Francisco which he co-founded and led. After joining Microsoft four years ago, Soltero spearheaded Outlook Mobile, then all of Outlook.

Before being appointed to run Cortana in March of this year, he was the head of strategy for Office.  However, there seem to be rumblings in the Vole Hill. Last month, Microsoft officials confirmed that Cortana was one of the technologies that management was moving from AI + Research to the Experiences & Devices team, which is under Executive Vice President Rajesh Jha.

Microsoft is in the midst of trying to reposition Cortana from a standalone digital assistant to more of an assistance aide. Given the strong focus on home and work productivity by the Microsoft 365 and Office teams, officials seemingly decided it made sense for Cortana to be situated in that group. Another rumour is that Vole is to bring Cortana and Search together into a single engineering team.

The dark satanic rumour mill suggests that Soltero is going to go back to doing entrepreneurial activities once he leaves by year end. Perry Clarke is going to be working with Soltero on transition plans in the next couple of months. Clarke has been with Microsoft engineering since 1996, when he led Exchange. He also has been a Microsoft Distinguished Engineer for the past several years.

Last modified on 07 November 2018
Rate this item
(0 votes)
Tagged under
More in this category: « Chinese smartphone processor shipments fall Foxconn denies it is transferring Chinese workers to the US »
back to top