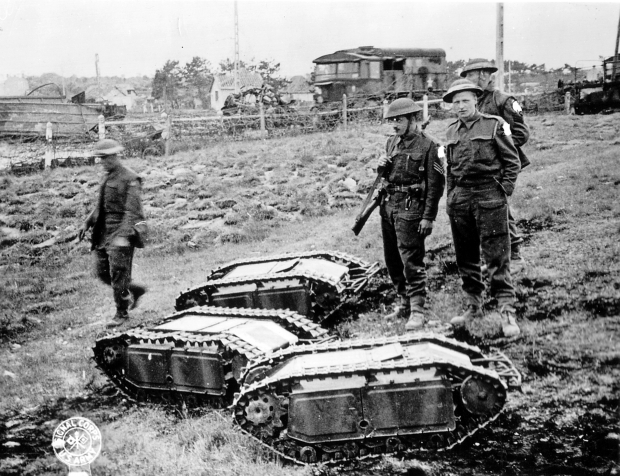 But still using Windows ME

The British Army is carrying out a test of military robots and drones over the next month.

More than 70 new technologies, including unmanned vehicles and surveillance drones, are being tried out in a four-week experiment on one of its biggest training grounds.

The MoD is not giving out any specifics but said the focus will be on “surveillance, long-range, and precision targeting, enhanced mobility and the re-supply of forces, urban warfare and enhanced situational awareness”.

The development is part of a £800 million “innovation fund” launched in 2016.

The big idea is to reduce the danger to troops during combat and will be looking at ways to protect the “last mile” supply of fuel, food, and ammunition. The exercise will culminate in a simulated battle involving over 200 soldiers to test out the ideas and products.

Some people in the military would probably be wishing that the British Army might spruce up its computer networks instead. There are parts of the British Army which are still marching to war using Windows ME.

Others fear that the MoD is “actively funding” work to create fully autonomous killer drones, in contradiction of official statements

Drone Wars UK, used Freedom of Information requests to map out agencies, laboratories, and contractors conducting research into drones and autonomous weapons technology for the MoD. It warns that this research will lead to drones becoming the first truly autonomous weapons.