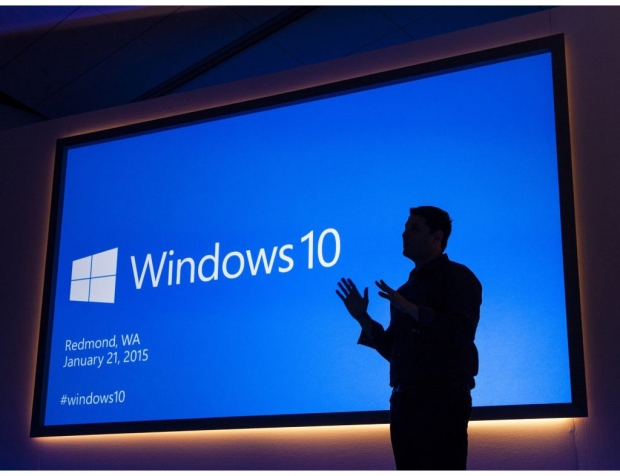 Although it is mid-November

It took them a bit longer than normal but Microsoft has now finally released the Windows 10 October 2018 Update which adds support for DirectX Raytracing, the new Dark Mode, smaller/faster update, as well as some other features and updates.

Microsoft has finally managed to fix all the bugs seen in the Windows 10 October 2018 Update that forced the company to pull it offline last month and forcing it to miss the October release window.

But, nevertheless, the update is finally here and brings all the new features, including the support for DirectX Raytracing (DXR), the new Dark Mode, a new feature that blocks Windows Update notifications and delays Windows Update install when you are gaming, courtesy of the so-called Game Mode.

There are plenty of other improvements and features including updates and improvements for Microsoft Edge, the new Your Phone App, various Outlook updates, new Quick Actions, ability to stream audio to both headset and PC speakers at the same time, new improvements to the Game bar, new update for Skype for Windows 10, and much more. You can check out the extensive list of features and updates over at the Windows Blog.

The new Windows 10 October 2018 Update should also be easier to install as it promises to be 40 percent smaller and reduce system downtime by up to 31 percent, at least compared to the April 2018 Update.

The new update should start rolling out soon to Windows 10 PCs, or you can manually check for updates and get it right away. The instructions are over at the Windows Blog.