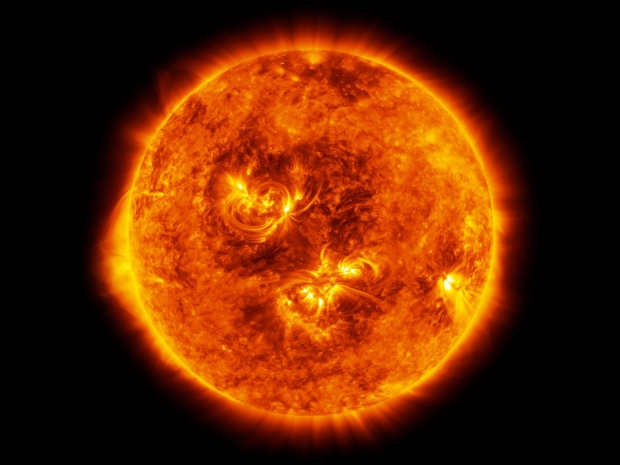 Set the controls to the heart of the Artificial sun

Chinese nuclear boffins have gotten their fusion reactor to the temperature needed to keep a fusion reaction that produces more power than it takes to run.

The team of scientists from China's Institute of Plasma Physics announced this week that plasma in their Experimental Advanced Superconducting Tokamak (EAST) — dubbed the "artificial sun" — reached a 100 million degrees Celsius.

The temperature at the core of the sun is said to be about 15 million degrees Celsius, making the plasma in China's "artificial sun" more than six times hotter than the original.

Fusion is seen as a solution for energy issues as it is clean, sustainable and powerful.

"The benefit is simple in that it is very large-scale base load [continuous] energy production, with zero greenhouse gas emissions and no long-life radioactive waste.

"It provides a silver bullet energy solution … providing that one can harness it."

The EAST uses a ring to house heavy and super-heavy isotopes — atomic variations — of hydrogen known as deuterium and tritium.

The isotopes are heated by powerful electric currents within the tokamak, tearing electrons away from their atoms and forming a charged plasma of hydrogen ions.

Powerful magnets lining the inner walls of EAST then contain the plasma to a tiny area to maximise the chance that the ions will fuse together.

When the ions fuse they give off a large amount of energy, which can then be harnessed to run a power plant and produce electricity.

The downside is that they could only maintain the state for about 10 seconds which means we are a way away from fusion power yet but the Chinese do have experimental evidence that reaching the 100 million degrees Celsius mark is possible.