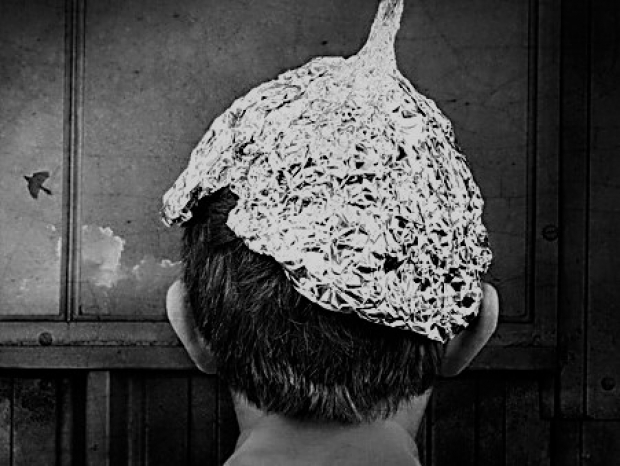 Wanted to get at Google

Facebook hired a public relations firm last year that wrote fake news critical of Google and conspiracy theories which claimed that George Soros was behind a growing anti-Facebook movement.

Facebook expanded its relationship with Definers Public Affairs in October 2017 after enduring a year's worth of external criticism over its handling of Russian interference on its social network.

The firm wrote fake news that blasted Google while downplaying the impact of Russian interference on Facebook.

Those articles were published on NTK Network, an affiliate of the firm whose content is often followed by politically conservative outlets, including Breitbart, the report says.

Facebook's relationship with Definers Public Affairs were outlined as part of a broader report that looked at the company's handling of many scandals over the past three years, including Russian interference and the Cambridge Analytica scandal in March.

Other revelations in the report include Sheryl Sandberg's fury when a former security chief told the board of directors in fall 2017 about the full extent of Russian interference on the platform.

Last modified on 15 November 2018
Rate this item
(0 votes)
Tagged under
More in this category: « Chinese fusion reactor reaches the correct temperature Russians jammed US GPS »
back to top