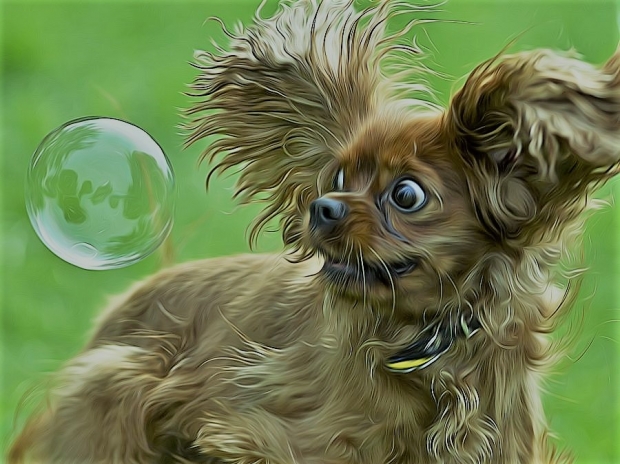 Lost a quarter of its value in a week

It is starting to look like the Bitcoin bubble has burst and not even the UK is thinking of regulating the currency.

Bitcoin slumped to its lowest this year, tumbling as much as 10 percent to reach $4,300 and taking losses in the world’s best-known digital coin to 25 percent within a week.

Other smaller coins skidded sharply as a broader cryptocurrency sell-off, said by traders and market makers to be rooted in heavy selling at leveraged Asian exchanges, gathered steam.

Bitcoin had been relatively stable for a few months suggesting that it might be of use. But now it has sunk as far as $4,327, its lowest since October 2017. By mid-afternoon yesterday, it was trading around $4,750 on the Bitstamp exchange.

Ripple's XRP XRP=BTSP and Ethereum's ether ETH=BTSP, the second and third-largest coins, fell as much as 14 and 16 percent respectively before clawing back losses in US trading hours.

But Bitcoin has plummeted over 75 percent this year from a peak of $20,000 touched in December as retail investors piled into one of the biggest bubbles in history.

Traders and market makers blamed bitcoin’s slide on heavy selling at leveraged exchanges in Asia such as Hong Kong-based OKEx and Bitmex. Few exchanges in the West lend bitcoin to traders, making the Asian venues popular with speculators.

Last modified on 21 November 2018
Rate this item
(0 votes)
Tagged under
More in this category: « FBI former director calls for cyber-deterrence strategy against China Russian outfit claims to be legit news outlet »
back to top