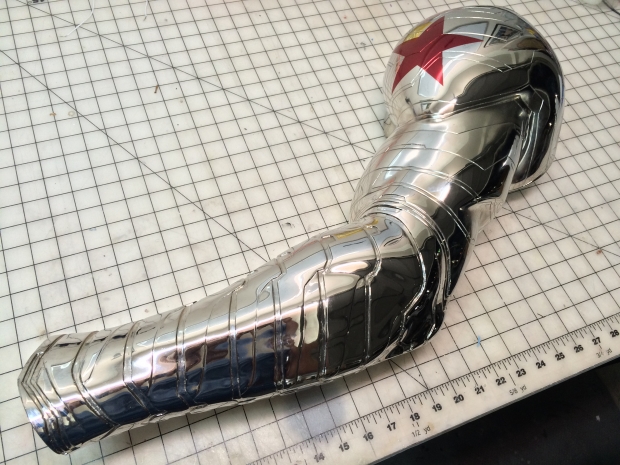 Microsoft teams up with Google

Microsoft and Google engineers appear to be collaborating to support a version of Chrome running on Windows on ARM.

According to 9to5Google, Microsoft engineers have made several commits assisting with the development of Chrome for Windows 10 on ARM.

This tallies with claims by a Qualcomm executive last month that the chip maker was working on an ARM version of Chrome for Windows 10.

A native ARM version of Chrome would make a lot of sense for Qualcomm, Microsoft, and Google.

Chrome is one of the most popular desktop apps available on Windows 10, and without a native version for ARM, it’s difficult to take ARM-powered Windows 10 devices seriously.

But it was only a year ago that Vole pulled Google’s Chrome installer from the Windows Store because it violated store policies.

Those policies restrict rival browsers to using Microsoft’s own Edge rendering engine, specifically that “products that browse the web must use the appropriate HTML and JavaScript engines provided by the Windows Platform”. Microsoft also blocked similar browser apps for Windows 8.

This means that Vole will have to relax its rules or native Chrome support for Windows on ARM won’t be found in the Windows Store.

Microsoft and Google’s work could still help improve performance for Electron-based apps like Slack and Visual Studio Code which rely on parts of Chromium.

Microsoft and Google have also been working closely to add a Windows 10 dual-boot option to Chromebooks recently, codenamed “Campfire”.