Bitcoin and Ethereum ain't dead yet 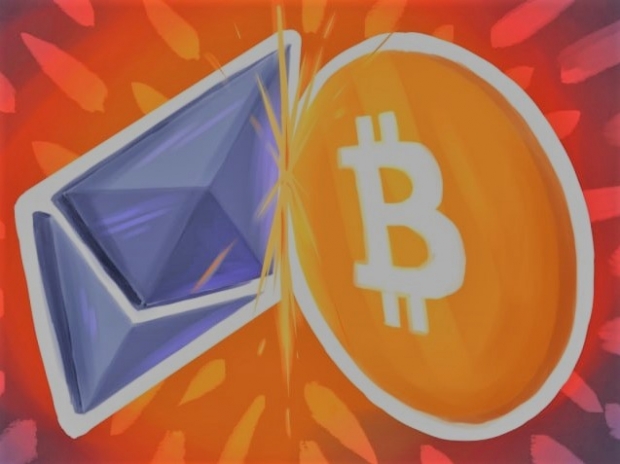 Cryptocurrencies like Bitcoin and Ethereum will increasingly be seen as investors’ ‘safe havens’ in 2019, claims an influential tech expert.

Ian McLeod of Thomas Crown Art, the world’s leading tech-art agency believes so, following growing concerns that the global economy is likely to experience a significant slowdown before the end of 2019.

Leading economic indicators tracked by the OECD have weakened since the start of the year and suggest slower expansion over the next six to nine months.

Similarly, the wider global expansion that began roughly two years ago has plateaued and become less balanced, according to the International Monetary Fund.

“The US, the world’s largest economy, has, of course, a considerable influence on Asian and European economies. As such, should the U.S. stock market plunge – as it did recently scrapping all of its 2018 gains during a major sell-off - global markets are vulnerable too.”

He continues: “Against this backdrop, we can expect cryptocurrencies will increasingly be seen as investors’ ‘safe havens’ in 2019 and beyond.

“When the downside of the economy hits, digital assets cryptocurrencies like Bitcoin and Ethereum are likely to be viewed by investors as a robust means of storing wealth, in the same way, they do with gold.”

Mr McLeod said: “There are several keys reasons why the likes of Bitcoin and Ethereum will be safe havens. These include scarcity because there’s a limited supply; permanence, they don’t face any decay or deterioration that erode their value; and future demand certainty as mass adoption of cryptocurrencies and blockchain, the technology that underpins them, takes hold globally. As mainstream adoption is going to dramatically gain momentum in 2019 as the world, especially business, realise ever-more uses for and value of crypto and blockchain.

“Ethereum’s blockchain, for instance, is used in our art business. It has allowed us to create a system to use artworks as a literal store of value; it becomes a cryptocurrency wallet.

“It also solves authenticity and provenance issues – essential in the world of art. All our works of art are logged on the Ethereum’s blockchain with a unique ‘smART’ contract.”

The tech expert concludes: “We are some way off from cryptocurrencies replacing the Swiss Franc, the Japanese Yen or gold as the preferred safe haven assets.

“However, as the world moves from fiat money to digital, and as the adoption of crypto picks up, there can be no doubt that cryptocurrencies will be firmly in the pantheon of safe haven assets within in the next decade.”