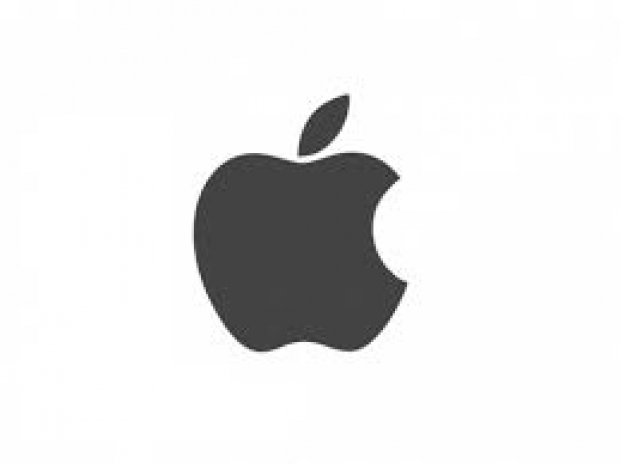 Monday was a busy day for both Apple and Qualcomm as the Fuzhou Intermediate People’s Court in China has granted  Qualcomm’s request for two preliminary injunctions against four Chinese subsidiaries of Apple Inc., ordering them to immediately cease infringing upon two Qualcomm patents through the unlicensed importation, sale and offers for sale in China of the iPhone 6S, iPhone 6S Plus, iPhone 7, iPhone 7 Plus, iPhone 8, iPhone 8 Plus and iPhone X.

Fudzilla did some old-fashioned journalism and contacted Qualcomm to get some clarification, and naturally we would contact Apple but its PR machine simply doesn’t talk to us. Apple comments would definitely be included and there is an email at the top of this article in case the company wants to add its comments to the story. iPhone Xs, Xs Max and XR were not included in the case as they weren’t on the market.

Two important things came out of the clarification conversation as it turns out that Apple OS 12 didn’t solve the issue. Unlike what Apple said to many major outlets, the court orders aren’t specific to the operating system installed on the phones, so this doesn’t help. Apple made similar arguments in the trials on the merits, and the court went forward and issued its orders.

Apple can ask court to reconsider in 10 days, after that the decision is final

The only legal remedy Apple has is to ask the court to reconsider the orders within ten days of being served. This is not strictly an appeal, but the Fuzhou Intermediate People’s Court can investigate the case one more time. Apple cannot post a bond or pay a fine in order to continue infringing the two patents.

During this process the sales ban doesn’t get lifted so in the next 10 days phones mentioned above cannot be selling in China. The Wall Street Journal and yours truly saw that Apple was still offering iPhone 7 and 8 at its China website we accessed on 6.43 PM Pacific Standard Time on December 12 (3.43 Central European time on December 13). The court order is valid from the moment Apple got served.

So, in case that court stays with its original decision, iPhone 6S, iPhone 6S Plus, iPhone 7, iPhone 7 Plus, iPhone 8, iPhone 8 Plus and iPhone X will be banned until Apple reaches the agreement with patent owner, Qualcomm.

WSJ quotes RBC Capital markets and estimates that older models account for about 40 percent of sales in China and that the ban may impact on about $12 billion in sales. Apple revenue out of China is as high as one fifth of its total revenue.

It comes as no surprise that as Apple tries to downplay the issue as this court order can cost company billions of dollars, ironically, it can be as much as the total patent debt that Apple has been withholding from Qualcomm technology licensing. The number last summer according to Qualcomm court filing was $7 billion in patent fees.

Earlier this year a court in Munich decided against Qualcomm claim that Apple is infringing its patents. These were different patents than the two that the Fuzhou court decided in Qualcomm's favor.

There is another patent infringement case against Apple in a German Mannheim court that is still ongoing. There are some 23 patents cases where Qualcomm believes Apple is infringing in addition to the court case in San Diego where the company claims that Apple gave its confidential modem trade secrets to its modem rival Intel.

The legal battle continues, until a possible settlement. So if Apple wants you to think that this is not such a big deal, well, with billions of potential sales losses it has reason to think it will cause a huge hit.

Last modified on 11 December 2018
Rate this item
(0 votes)
Tagged under
More in this category: « US Democrats to push for net neutrality FCC shocked to discover carriers are lying to them »
back to top