FCC shocked to discover carriers are lying to them 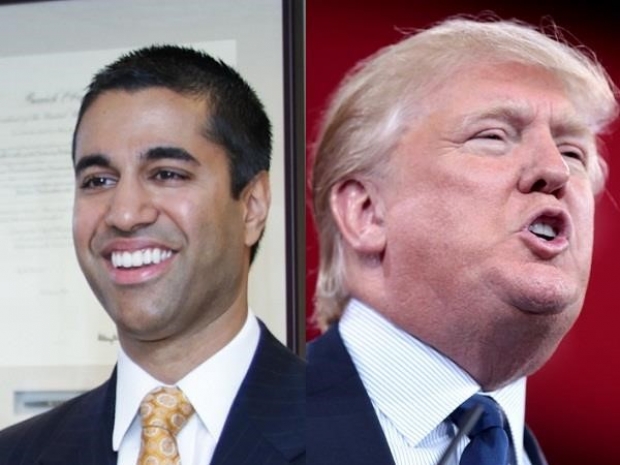 Donald Trump’s FCC which has been championing the rights of the telco monopolies over the rights of consumers has been shocked to discover that they have been on the wrong side of the truth.

Four months after receiving a complaint claiming that Verizon "grossly overstated" its 4G LTE coverage in government filings, the Federal Communications Commission has admitted that “at least one carrier” is guilty of a significant rules violation.

The FCC has not named who has been lying but the investigation was apparently triggered by a complaint about Verizon filed in August by the Rural Wireless Association (RWA).

Verizon lied about 4G coverage—and it could hurt rural America, the group said.

The RWA, which represents rural carriers, made its case to the FCC by submitting speed test data. The speed tests showed the Verizon network wasn't providing 4G LTE service in areas that Verizon claimed to cover, according to the RWA.

The FCC last year needed Verizon and other carriers to file maps and data indicating their current 4G LTE coverage in order to help the FCC determine where to distribute up to $4.5 billion in Mobility Fund money over the next 10 years.

The RWA said that Verizon "fil[ed] a sham coverage map as a means of interfering with the ability of rural carriers to continue to receive universal service support in rural areas." Verizon denied any wrongdoing at the time, saying "we are confident that our Mobility Fund map is fully consistent with the FCC's mapping specifications."

Last modified on 11 December 2018
Rate this item
(0 votes)
Tagged under
More in this category: « Apple ban not specific to OS version Google+ shuts down faster after security breach »
back to top