US Democrats to push for net neutrality 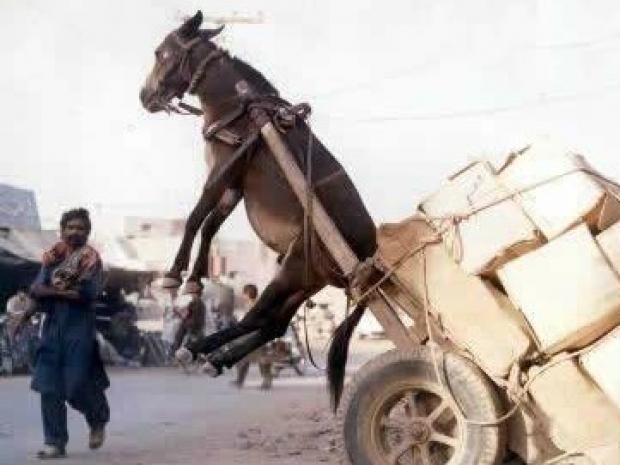 US democrats are expected to use their new control over the House of Representatives to force the FCC to start doing its job again.

Since President Donald Trump’s FCC took over, it has consistently surrendered control to the big telco monopolies and ended the idea of net neutrality in the land of the free.

Democrats are expected to use their upcoming control of the House to push for strong net neutrality rules.

Public support for the concept combined with adoption from the Democrats has sparked renewed optimism.

Evan Greer, deputy director of Fight for the Future, a digital rights-focused non-profit organisation said that the FCC’s repeal "sparked an unprecedented political backlash, and we've channelled that internet outrage into real political power. As we head into 2019, net neutrality supporters in the House of Representatives will be in a much stronger position to engage in FCC oversight.”

Sen. Corey Booker said that Americans have greatly benefited from an accessible and unrestrained internet.

“It’s why I’ve been fighting to preserve net neutrality protections since the Trump administration entered office and began their efforts to repeal them.”

Last modified on 10 December 2018
Rate this item
(0 votes)
Tagged under
More in this category: « How Apple controls what employees say Apple ban not specific to OS version »
back to top