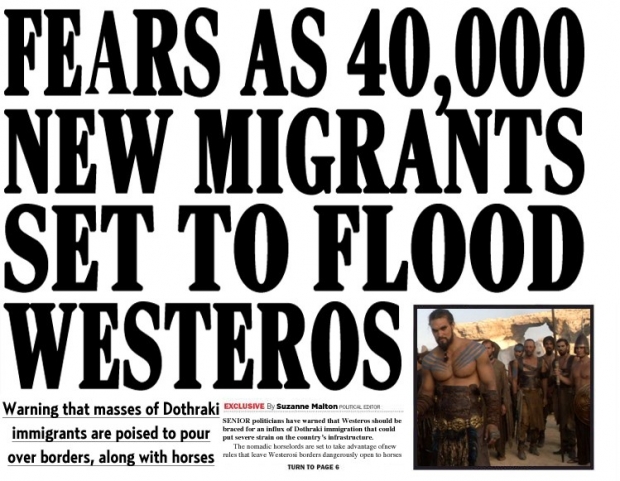 The older you get, the more likely you are to fall for it

Boffins at New York and Princeton Universities have been adding up some numbers and discovered that older Americans are disproportionately more likely to share fake news on Facebook.

Older users shared more fake news than younger ones regardless of education, sex, race, income, or how many links they shared. In fact, age-predicted their behaviour better than any other characteristic -- including party affiliation.

The study, published in Science Advances, examined user behaviour in the months before and after the 2016 US presidential election. In early 2016, the academics started working with research firm YouGov to assemble a panel of 3,500 people, which included both Facebook users and non-users.

On 16 November, just after the election, they asked Facebook users on the panel to install an application that allowed them to share data including public profile fields, religious and political views, posts to their own timelines, and the pages that they followed. Users could opt in or out of sharing individual categories of data, and researchers did not have access to the News Feeds or data about their friends.

About 49 percent of study participants who used Facebook agreed to share their profile data. Researchers then checked links posted to their timelines against a list of web domains that have historically shared fake news, as compiled by BuzzFeed reporter Craig Silverman. Later, they checked the links against four other lists of fake news stories and domains to see whether the results would be consistent.

The researchers attributed this finding largely to studies showing that in 2016, fake news overwhelmingly served to promote Trump's candidacy. But older users skewed the findings: 11 percent of users older than 65 shared a hoax, while just 3 percent of users 18 to 29 did. Facebook users ages 65 and older shared more than twice as many fake news articles than the next-oldest age group of 45 to 65, and nearly seven times as many fake news articles as the youngest age group (18 to 29).

The boffins think that older people lack the digital literacy skills of their younger counterparts. They also say that people experience cognitive decline as they age, making them likelier to fall for hoaxes.