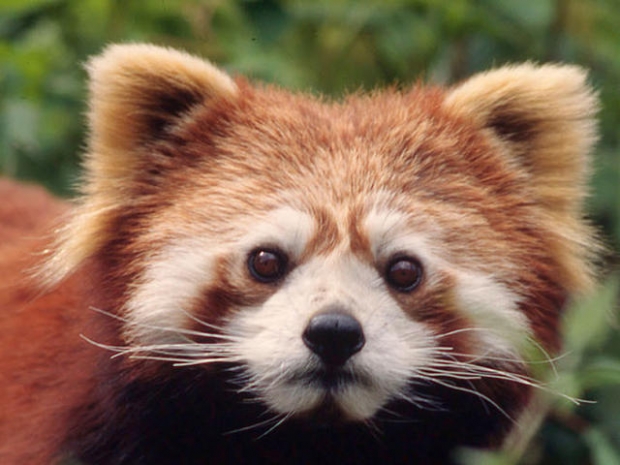 Surrender to the mighty Google

A Microsoft manager has hacked off shedloads with his claim that Mozilla should give up on Firefox and surrender to Chromium – just like Vole did.

"Thought: It's time for @mozilla to get down from their philosophical ivory tower. The web is dominated by Chromium; if they really 'cared' about the web, they would be contributing instead of building a parallel universe that's used by less than five per cent?"

Auchenberg's post referred to Mozilla's response to Microsoft's announcement in December that it would scrap Edge's EdgeHTML rendering engine for Chromium. The move will leave Firefox's Gecko engine as the only alternative to Chromium, which is used by Opera and dozens of other browsers.

A few people agreed with Auchenberg, including engineers from both Mozilla and Chromium. But others were less impressed.

"Just because your employer gave up on its own people and technology doesn't mean that others should follow", Dotzler replied to Auchenberg.

Auchenberg clarified that he didn't want to see Mozilla vanish, but said it should reorganise into a research institution "instead of trying to justify themselves with the 'protectors of the web' narrative".

Mozilla Firefox program manager Chris Peterson said it would only be a matter of time before Google and Microsoft clash over what patches to add to Chromium.

"Google, Apple, and Mozilla have different agendas. E.g., would Google accept patches from Apple or Mozilla to add tracking protection to Chromium? How long till Microsoft and Google disagree?" wrote Peterson.

Auchenberg, however, said: "As the complexity grows, you reach a point where you 'have to' build on top of existing layers to be able to deliver the basics and to compete. This is where we are with the web platform today. Boiling the ocean and insisting on your own implementation is suicide."

He also disagreed with the idea that Chromium would dominate the web as Internet Explorer did because the former is open source.

While we are lifelong Firefox users, we have never understood why a browser with eight tabs open uses 8- 10GB of RAM.

Last modified on 29 January 2019
Rate this item
(0 votes)
Tagged under
More in this category: « Bing not banned in China Men more at risk during the robotic revolution »
back to top