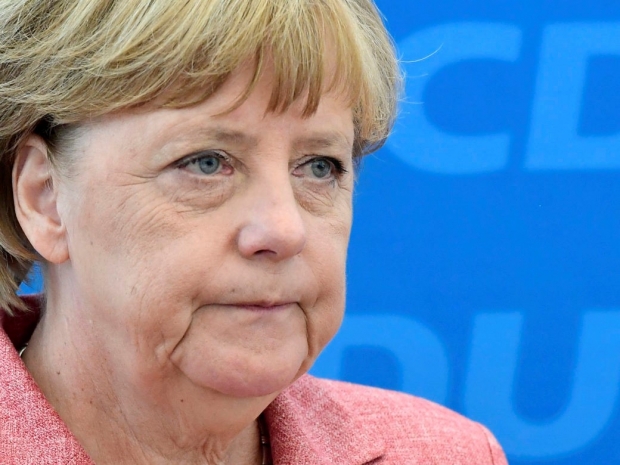 While the US is leaning on its allies to cut all ties to Chinese companies and get Huawei blacklisted from lucrative 5G projects, the Germans appear to be being more pragmatic.

The US has insisted that countries which open themselves to Huawei are letting the Chinese spy on them. However, so far no proof has been given to the general public and the only nation ever caught installing spy hardware in private communications networks has been the US.

German Chancellor Angela Merkel said  Germany needs guarantees that China’s Huawei Technologies will not hand over data to the Chinese state before the telecoms equipment supplier can participate in building its 5G network.

Merkel, on a visit to Japan, said that due to security concerns, it was important to speak to the Chinese government so “the company doesn’t just simply hand the data to the state”.

She told students in a discussion at Keio University that security was important if firms wanted to work in Germany and it must be made clear that the Chinese state cannot access all the data in Chinese products.

Huawei faces international scrutiny over its ties with the Chinese government and suspicion that Beijing could use Huawei’s technology for spying, which the company denies.

Last modified on 05 February 2019
Rate this item
(0 votes)
Tagged under
More in this category: « Apple surrenders to the French on tax Pai’s FCC told to stop selling out to big corporations »
back to top