Pai’s FCC told to stop selling out to big corporations 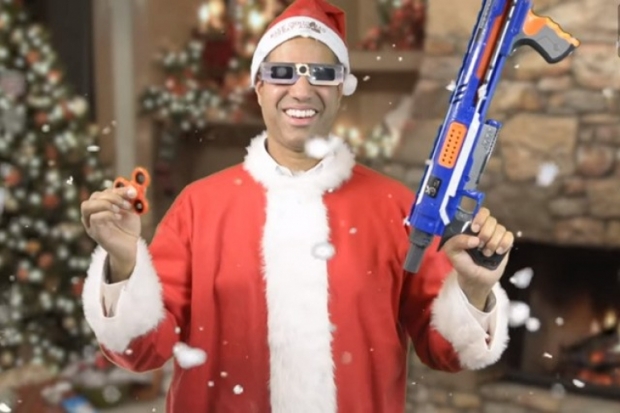 Look after the consumer

The US House Commerce Committee told the FCC to stop screwing around with customers and being a doormat for big companies.

Under the Republicans, the House Commerce committee let the FCC do what it liked, but now that the Democrats have controlled the committee it is "reassuming its traditional role of oversight to ensure the agency is acting in the best interest of the public and consistent with its legislative authority".

According to Ars Technica, the pair wrote a letter to FCC chairman Ajit Pai saying that he has made the FCC too secretive and has repeatedly advanced the interests of corporations over consumers.

They wrote: "Not only have you have failed on numerous occasions to provide Democratic members of this committee with responses to their inquiries, but you have also repeatedly denied or delayed responding to legitimate information requests from the public about agency operations. These actions have denied the public of a full and fair understanding of how the FCC under your leadership has arrived at public policy decisions that impact Americans every day in communities across the country. Under your leadership, the FCC has failed repeatedly to act in the public interest and placed the interest of corporations over consumers. The FCC should be working to advance the goals of public safety, consumer protection, affordable access, and connectivity across the United States. To that end, it is incumbent upon the Committee's leadership and its members to oversee the activities of the FCC."

The Communications Subcommittee is holding a hearing about the impact of Pai's net neutrality repeal on consumers, small businesses, and free speech.

Last modified on 06 February 2019
Rate this item
(0 votes)
Tagged under
More in this category: « Merkel sets out condition for Huawei's 5G participation Kroll died of accidental overdose »
back to top