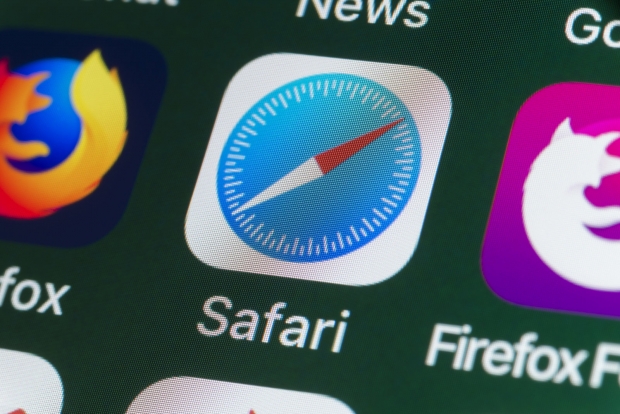 The software genie in Apple have admitted that their “do not track features” in Safari have never really worked.

For a while Apple has assured its devoted followers that its Apple Safari could do what every other browser does – prevent you from being tracked by advertising cookies.

But it turns out that the code Apple developers wrote was about as successful as its clock software which couldn't deal with summertime. The only difference was rather than breaking anything the software was being used by advertisers to track people – thus completely defeating the purpose.

According to MacRumors the release notes for Safari 12.1 say that the new version of Apple's browser installed in iOS 12.2, Apple says that it is removing support for the "Do Not Track" feature, which is “now outdated”. Because heavily compromised is so old-fashioned.

The same feature was removed from Safari Technology Preview, Apple's experimental macOS browser, and it is not present in the macOS 10.14.4 betas.

To be fair, the software has been around for a while. It first showed up on OS X Lion in 2011. It also depended on the advertisers to accept the notice that the browser had given them and be nice. Most websites, advertisers, and analytics companies ignored that.

In the settings for Safari in iOS 12.2, Apple is no longer listing "Do Not Track" as a setting that can be toggled off or on, and in the Safari Preview browser, "Ask websites not to track me" is no longer listed as an option.

To replace Do Not Track, Apple has been implementing much more stringent Intelligent Tracking Prevention options which are supposed to have a tangible effect and prevent the tracking methods that many advertisers and analytics sites use to detect your cross-site internet browsing.

Last modified on 08 February 2019
Rate this item
(0 votes)
Tagged under
More in this category: « Apple’s retail boss cleans out her desk Softbank dumps Nvidia share »
back to top