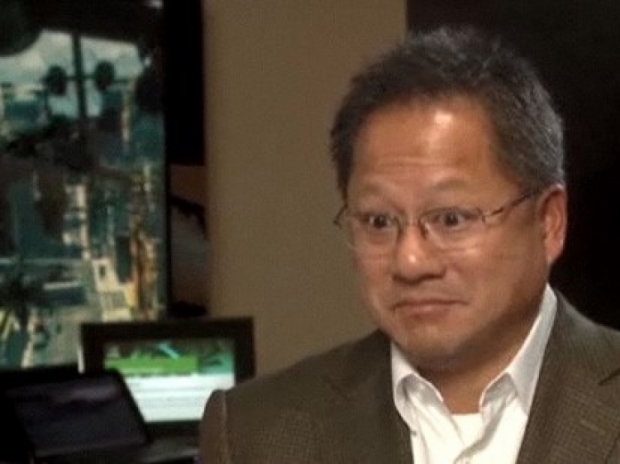 Does it know something?

The graphics chipmaker named after a Roman vengeance daemon received a kick in its GPU from one of its key investors, Softbank.

SoftBank's Vision Fund disclosed it had sold its entire stake, worth more than $3 billion, in the company in January. We don't know what it wanted to do with the money, but we assume it was not to put on a horse. However, one thing was clear - it did not want a financial stake in Nvidia any more.

In its third-quarter earnings release on Wednesday, SoftBank said its fund, which invests in technology ventures, had "disposed of its entire holding of Nvidia shares". The position was valued at $3.63 billion as of December 31.

Nvidia, which has seen its share price nearly slashed in half in the past four months and cut its revenue guidance for the fiscal fourth quarter citing "deteriorating macroeconomic conditions, particularly in China".

Nvidia is part of a growing list of chip stocks warning about weakness in the world's second-largest economy.

SoftBank's Vision Fund first invested in Nvidia in May 2017. The Vision Fund, which is backed by investments from SoftBank as well as Saudi Arabia's sovereign wealth fund, launched in 2017 with more than $90 billion in capital. Its other investments include Uber Technologies, WeWork and British chip designer ARM.

Last modified on 08 February 2019
Rate this item
(0 votes)
Tagged under
More in this category: « Apple removes fake “do not track feature” Amazon's Bezos says National Enquirer tried to blackmail him »
back to top