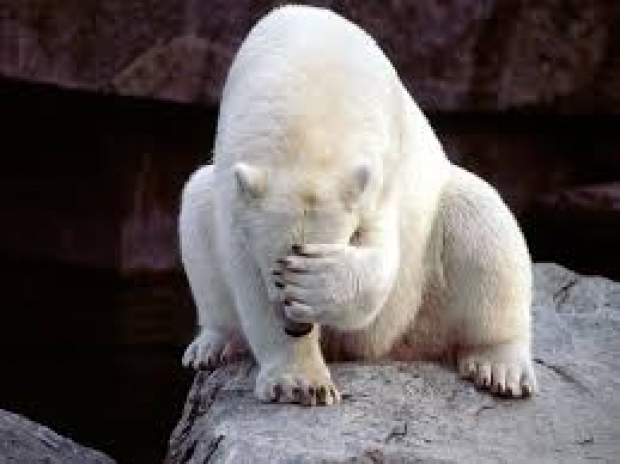 Final law is out

The EU has managed to ignore everyone and come up with a final copyright directive which is even worse than the drafts.

The copyright directive was supposed to update the EU’s out of date copyright laws. Instead, it surrendered impossible amounts of control to publishers running out of date business models to keep them afloat. There was an outcry, and the EU promised to sort out the glitches which would break the internet.

Some of the new clauses gave artists and scientists much needed protections: artists were to be protected from the worst ripoffs by entertainment companies, and scientists could use copyrighted works as raw material for various kinds of data analysis and scholarship.

However, the final text has a pile of rubbish which shows that the politicians really were clueless about how the interwebs worked.

Under the final text, any online community, platform or service that has existed for three or more years, or is making €10,000,001/year or more, is responsible for ensuring that no user ever posts anything that infringes copyright, even momentarily.

This is impossible, and the closest any service can come to it is spending hundreds of millions of euro to develop automated copyright filters.

Those filters will subject all communications of every European to interception and arbitrary censorship if a black box algorithm decides their text, pictures, sounds or videos are a match for a known copyrighted work.

If any company is wealthy enough to buy these filters, they will be a security target for any fraudsters, criminals and censors.

Only the largest tech companies based in the US can afford such filters. So the EU will be paying a tax to the US to censor its own news. The only way Europe's homegrown tech sector can avoid the obligation to deploy them is to stay under ten million euro per year in revenue or shut down after three years.

EU politicians also dumped a big bribe to Big Content. Every online community, service or platform is required to make "best efforts" to license anything their users might conceivably upload, meaning that they have to buy virtually anything any copyright holder offers to sell them, at any price, on pain of being liable for infringement if a user later uploads that work.

News sites will decide who can link to their stories and charge for the pleasure. Any link that contains more than "single words or very short extracts" from a news story must be licensed, with no exceptions for non-commercial users, nonprofit projects, or even personal websites with ads or other income sources, no matter how small.

Now the Directive has emerged from the Trilogue, it will head to the European Parliament for a vote for the whole body, either during the March 25-28 session or the April 15-18 session—with elections scheduled in May.

Last modified on 21 February 2019
Rate this item
(0 votes)
Tagged under
More in this category: « Case of the man who would not be a troll Verging on the silly »
back to top