Verging on the silly 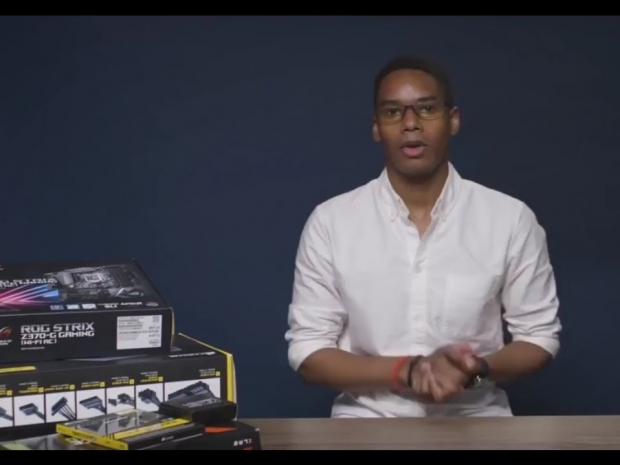 The parent company of the Verge magazine discovered the meaning of the Streisand effect after its lawyers issued copyright takedown requests for two YouTube videos that slammed a video.

In September the Verge issued a video of reporter Stefan Etienne assembling a PC by installing a CPU, graphics card, power supply, and other hardware into a tower-style case.

The video was treated with much mockery by PC builders because Etienne made as many howlers as I did when doing my first home build in the 1990s.

Etienne wore an anti-static bracelet without attaching it to anything, did not put his graphics card and memory chips in the best slots, and put way too much thermal paste on his CPU.

He appeared to install his power supply backwards, with the fans pressed against the side of the case and told viewers to make sure that the power supply was resting on "these little insulating pads, so the power supply doesn't short-circuit and come into contact with the rest of the system".

The "insulating pads" are there to minimise vibration and noise.

Readers made videos showing the flaws.

After suffering a few days of ridicule, the Verge pulled the video offline, and everything was forgotten until the lawyers at  Verge’s parent company Vox Media heard about it.

Their response was to issue complaints against the videos and caused them to take them down. Last week, the Verge lawyers suddenly asked YouTube to remove two reaction videos that had been online since September. Both videos reproduced most of the original Verge video, interspersed, and overlaid with commentary, criticism, and ridicule.

The move sparked an online backlash. These takedowns attracted widespread attention. Other prominent YouTubers posted videos weighing in on the controversy, with most blasting the Verge's decision.

Verge editor Nilay Patel told Ars Technica that when he learned about the decision, he asked that the strike is rescinded, leading to the videos being reinstated. Still, Patel defended the lawyers' legal reasoning, arguing that the videos "crossed the line" into copyright infringement.

"I fully agree with our legal team that these videos crossed the line of fair use", he wrote.

Last modified on 21 February 2019
Rate this item
(1 Vote)
Tagged under
More in this category: « EU manages to make copyright directive even worse Nestle and Disney pull YouTube adverts »
back to top