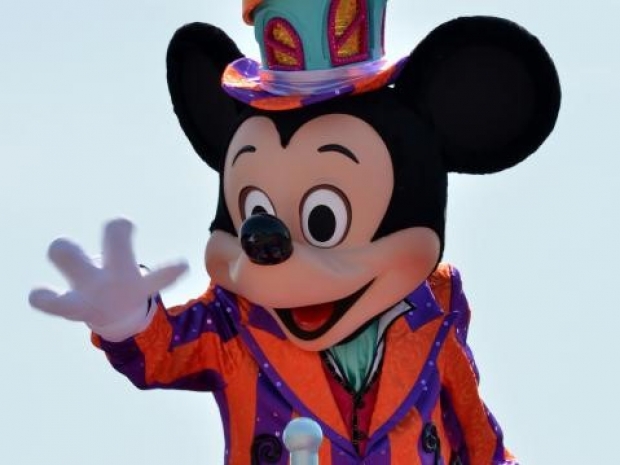 Walt Disney and Nestle have pulled advertising spending from YouTube after a blogger detailed how comments on Google’s video site were being used to facilitate a “soft-core paedophilia ring”.

Some of the videos involved ran next to ads placed by Disney and Nestle.

All Nestle companies in the US have paused advertising on YouTube. It joined Epic Games and Dr August Oetker when they discovered their videos would run before the pedo-porn

Matt Watson, a video blogger, posted a 20-minute clip detailing how comments on YouTube were used to identify certain videos in which young girls were in activities that could be construed as sexually suggestive, such as posing in front of a mirror and doing gymnastics.

Watson’s video demonstrated how, if users clicked on one of the videos, YouTube’s algorithms recommended similar ones. By Wednesday, Watson’s video had been viewed more than 1.7 million times.

Youtube was miffed as it has clear policies against his sort of thing. Total ad spending on the videos mentioned was less than $8,000 within the last 60 days, and YouTube plans refunds, the spokesperson said.

YouTube released an updated policy about how it will handle content that “crosses the line” of appropriateness. However, the outfit is stuck as it is difficult to approve all videos before they are screened, particularly if you need to have a particular mindset to understand who is getting off on it.

Last modified on 21 February 2019
Rate this item
(0 votes)
Tagged under
More in this category: « Verging on the silly Apple to merge iPhone, iPad and Mac apps »
back to top