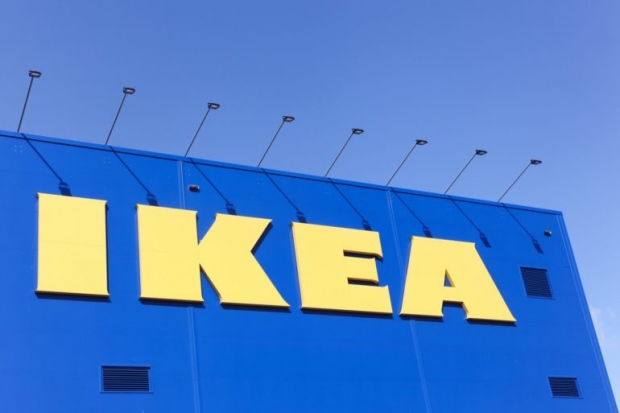 The Swedish domestic security agency says a person has been arrested on suspicion of having been recruited by Russia to carry out “illegal intelligence activities against Sweden”.

The spying in question appears to be connected to Swedish technology companies as the arrested person works in the tech biz. Although, he could have equally been trying to work out how to assemble a set of IKEA shelves using the instructions.

Daniel Stenling, head of SAPO’s counter espionage unit, said the person “works in the Swedish high-tech industry” and has information that the agency knows is of interest to foreign intelligence services.

Stenling said in a statement that SAPO has worked on the matter “for a long time” and that the present crime has been going on at least since 2017.

The person was recruited by a Russian intelligence officer who works at Russia’s Embassy in Stockholm under a diplomatic cover, he said. The suspect was arrested Tuesday evening during a meeting in central Stockholm.

At this point, we’re wondering if there will be an official statement from the Russian government saying that the spy was only a tourist and interested in acquiring a nice massage and seeing beautiful fjords.

Last modified on 27 February 2019
Rate this item
(0 votes)
Tagged under
More in this category: « British broadcasters team up to create NetFlix rival Amazon part of the anti-Vax conspiracy »
back to top