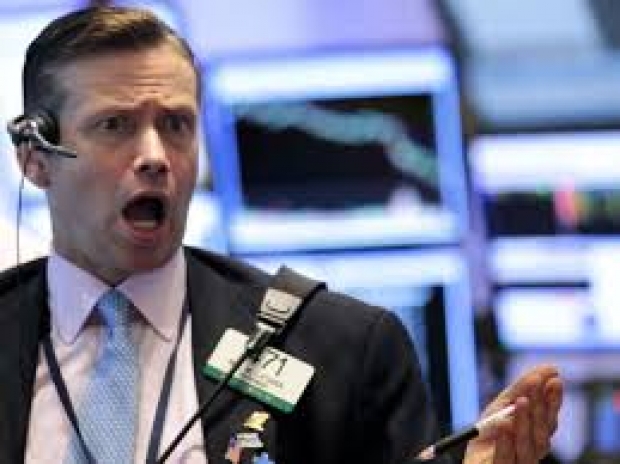 It was Dell’s first results since it returned to the public markets and it beat Wall Street estimates for quarterly revenue and predicted higher than expected future results.

Its expectations for annual adjusted earnings per share between $6.05 and $6.70 falls below Street estimates of $6.81.

Dell did not report earnings per share for fiscal 2019 due to certain transactions.

Dell Chief Financial Officer Tom Sweet said: “I don’t think full-year 2020 will be quite as strong from a year-over-year revenue growth perspective, but I do think that we will continue to improve profitability over the course of the year.”

Excluding the impact of purchase accounting of $167 million, the company posted total revenue of $24 billion, above estimates of $23.83 billion.

Last modified on 01 March 2019
Rate this item
(0 votes)
Tagged under
More in this category: « Facebook sucks up EU investigation time The US continues to slag off Huawei »
back to top