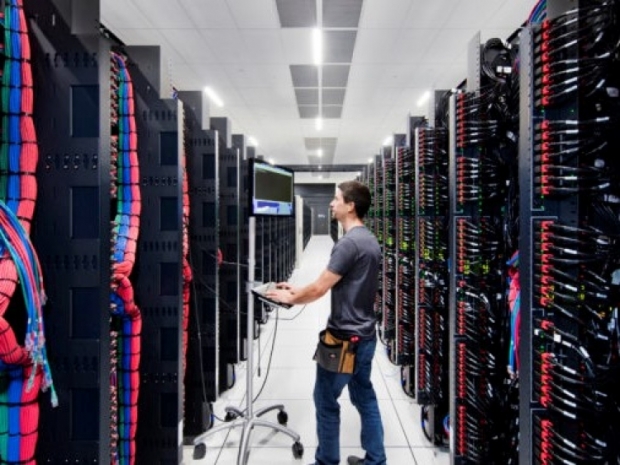 Warns that it is preparing for the worst

IBM has issued a statement showing that is preparing for the worst if Britain exits from the EU.

Its press release warns that the main area of impact on businesses would be the freedom of movement of data.

Big Blue processes the data of Brits and EU citizens in the UK as both a data controller and a processor on behalf of clients.

IBM is creating EU Standard Clauses into client contracts to allow data transfers to "continue uninterrupted". These are contractual clauses in agreements between service providers and their customers to make sure data leaving the European Economic Area does so in compliance with local data laws.

The company admitted that it might see its supply chain disrupted as imports might slowly to a snail’s pace.

IBM said it remains "in discussions with suppliers to ensure that any vulnerabilities are managed". Some of this might be out of the hands of tech makers and sellers as the government has yet to make systems fit for use in terms of border checks.

"Our current assessment is that there may be a potential impact to allow for additional import checks or as a result of border delays, but we expect to able to manage these within our existing supply chain", said IBM.

For those who came in late, UK politics was turned on its head when a national referendum voted to blame all the country’s economic problems on Europeans and leave the trade block without a clear plan prepared.

Last modified on 01 March 2019
Rate this item
(0 votes)
Tagged under
More in this category: « The US continues to slag off Huawei Russian trolls regret depending on Apple security »
back to top