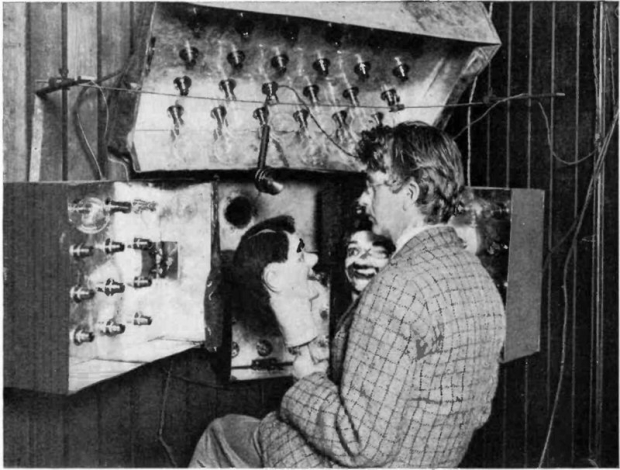 Oversupply and other problems

While companies have raced to ramp up the production of liquid crystal diode (LCD) screens, that's led to way too many being made.

And that has contributed to the dire position Chunghwa Picture Tubes (CPT) is experiencing, according to Taiwanese tech site Digitimes.

The wire reports that CPT will lay off 70 percent of employees – amounting to redundancy for 2,500 people.

While the oversupply of LCD screens is good for the average person, leading to price cuts, the firms competing with each other are in a shark-eats-shark situation.

CPT reported last month that it had practically stopped shipping the larger panels, while its shipments of small and medium panels fell by two thirds.
Chunghwa has two LCD fabs in Taiwan.

(PIctured here is Scotsman John Logie Baird who showed off television for the first time in March 1925.)