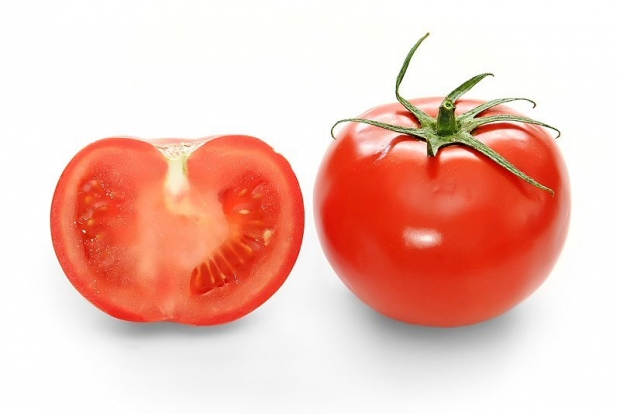 You say potato and I say tomato

Taiwanese mega-manufacturer Foxconn has outright denied that it infringed Microsoft patents and claimed it never needed to pay a red cent.

Microsoft alleged at the end of last week in a US court that Foxconn didn't pay royalties on technology used in a number of devices including a leading Chinese smartphone company.

According to a report from the Reuters news agency, Foxconn CEO Terry Gou said today that the Microsoft lawsuit was, essentially, a trifling matter and wouldn't adversely affect the company's business.

Foxconn is famous for manufacturing Apple's iPhones but the report didn't say which “leading Chinese smartphone” is mentioned in the lawsuit.