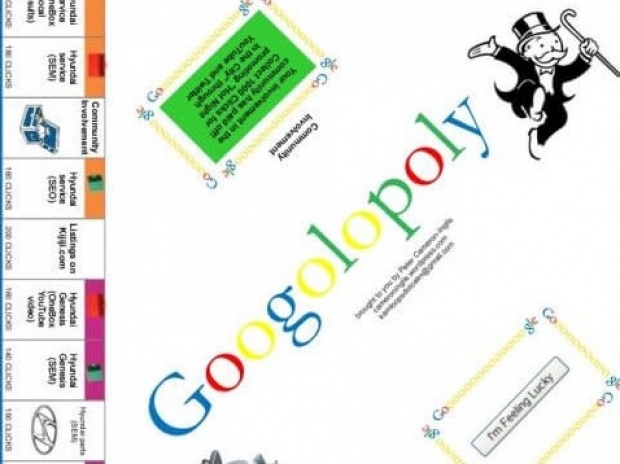 Google has been fined 1.49 billion euro by the European Commission which said that the case focused on the company’s illegal practices in search advertising brokering from 2006 to 2016.

European Competition Commissioner Margrethe Vestager told a news conference: "Today’s decision is about how Google abused its dominance to stop websites using brokers other than the AdSense platform.”

She said its actions meant advertisers and website owners had less choice and likely faced higher prices that would then be passed on to consumers.

The case concerned websites, such as newspaper or travel sites, with a search function that produces search results and search adverts. Google’s AdSense for Search provided such search adverts.

The misconduct included stopping publishers from placing any search adverts from competitors on their search results pages, forcing them to reserve the most profitable space on these pages for Google’s adverts and a requirement to seek written approval from Google before making changes to how rival adverts were displayed.

The AdSense advertising case was triggered by a complaint from Microsoft in 2010. Both companies subsequently dropped complaints against each other in 2016.

Google said it was taking action to comply with EU orders in two previous cases, one of which concerned its Android mobile operating system that resulted in a record 4.34 billion euro fine last year while the shopping comparison case led to a 2.42 billion euro fine.

“We’ve always agreed that healthy, thriving markets are in everyone’s interest. We’ve already made a wide range of changes to our products to address the Commission’s concerns”, Kent Walker, senior vice-president of global affairs, said in a statement.

“Over the next few months, we’ll be making further updates to give more visibility to rivals in Europe”, he added.

Vestager welcomed the move, saying: “We see positive developments both in the shopping and Android case.”

“Competitors have withered or died. It’s time for the EU and governments around the world to step in and address the underlying wrong”, its chairman Michael Weber said in a statement.