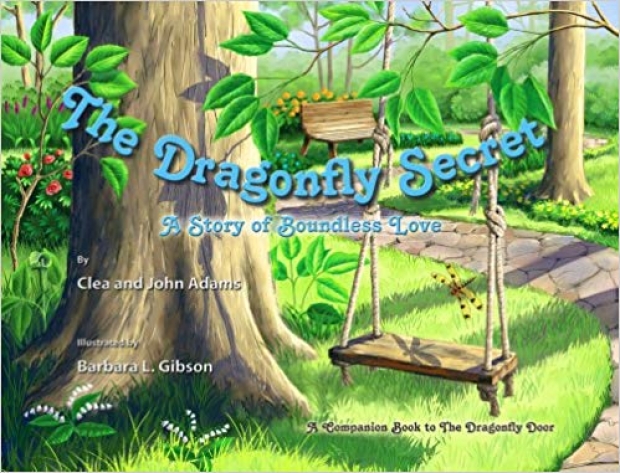 Shush its is secret

Google executives are conducting a secret internal assessment of work on a censored search engine for China.

The move is being carried out in secret mostly because Google does not want its staff to know it has not dumped the project.

However, according to the Intercept, a small group of top managers at the internet giant are conducting a 'performance review' of the controversial effort to build the search platform.

The engine, known as Dragonfly, was designed to blacklist information about human rights, democracy, religion, and peaceful protest.

Like most companies, Google conducts performance reviews into its staff to evaluate employees' output and development.

They are usually carried out in an open, peer review-style process: Workers grade each other's projects, and the results are then assessed by management, who can reward employees with promotion if they are believed ready to progress at the company.

In the case of Dragonfly, however, the peer review aspect has been removed, subverting the normal procedure.

In a move described as highly unusual by two Google sources, executives set up a separate group of closed "review committees" made up of senior managers who had all previously been briefed about the China search engine.

The existence of the Dragonfly review committees has not been shown to rank-and-file Google employees, except for the few who have been evaluated by the committees because they worked on China search.

Fewer than a dozen top managers at the company are said to be looped in on the review, which has involved studying documents and technical work related to Dragonfly.

"Management has decided to commit to keeping this stuff secret. They are "holding any Dragonfly-specific documents out of [employees'] review tools, so that promotion is decided only by a committee that is read in on Dragonfly", a deep throat revealed.

Executives likely feared that following the normal, more open performance review process with Dragonfly would have allowed workers across the company to closely scrutinise it, according to two Google sources.

Last modified on 29 March 2019
Rate this item
(0 votes)
Tagged under
More in this category: « Security researcher admits knocking over Microsoft and Nintendo Amazon boss wants to put Alexa into a robot »
back to top