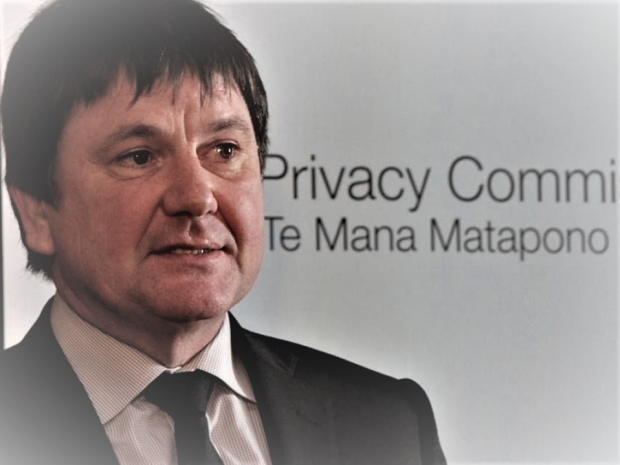 New Zealand's privacy commissioner has waded into the social notworking giant Facebook for refusing to accept any responsibly for the Christchurch attack.

For those who came in late a white, Trump-loving, gun toting, Neo-Nazi streamed footage of himself on Facebook showing his racial superiority by murdering 50 unarmed people and injuring another 50 in Christchurch.

The commissioner used his personal Twitter page to lambast the social network, which has also drawn the ire of prime minister Jacinda Ardern for hosting a livestream of the attacks that left 50 dead, which was then copied and shared all over the internet.

“They are morally bankrupt pathological liars who enable genocide (Myanmar), facilitate foreign undermining of democratic institutions. [They] allow the live streaming of suicides, rapes, and murders, continue to host and publish the mosque attack video, allow advertisers to target ‘Jew haters’ and other hateful market segments, and refuse to accept any responsibility for any content or harm.

“They #dontgiveazuck” wrote Edwards. He later deleted the tweets, saying they had prompted “toxic and misinformed traffic”. We guess from white, Trump-loving, gun toting, Neo-Nazis who think free speech is listening to what they say and not disagreeing.

Edwards was responding to an interview given by Facebook co-founder Mark Zuckerberg to America’s ABC network, in which he failed to commit to any changes to the Facebook live technology, including a time delay on livestreams.

Zuckerberg said incidents like the live streaming of the Christchurch mosque attacks were the result of “bad actors”; not bad technology and a time delay would disrupt the enjoyment of users who broadcast events like birthday parties or group hangouts.

In a later interview with RNZ on Monday, Edwards described Zuckerberg’s comments as “disingenuous” and said the company had refused to tell his office how many murders, suicides and sexual assaults had been broadcast using the platform.

“It is a technology which is capable of causing great harm”, Edwards told RNZ.

Prime minister Ardern was an avid user of Facebook live, using the technology to broadcast her formal press conferences, as well as more casual, informal messages from the sofa of her Auckland home, or the kitchen of Premier House in Wellington.

On Monday, Ardern said the Royal Commission inquiry into the Christchurch attack will report back to the government by 10 December.

The inquiry would look into the suspected gunman’s activities, use of social media and international connections, as well as whether there was “inappropriate” priority setting in state counter terrorism resources, Ardern said in a statement.

Last modified on 09 April 2019
Rate this item
(0 votes)
Tagged under
More in this category: « Samsung gears up to 16nm DRAM EU data supervisor probes Microsoft software deals »
back to top