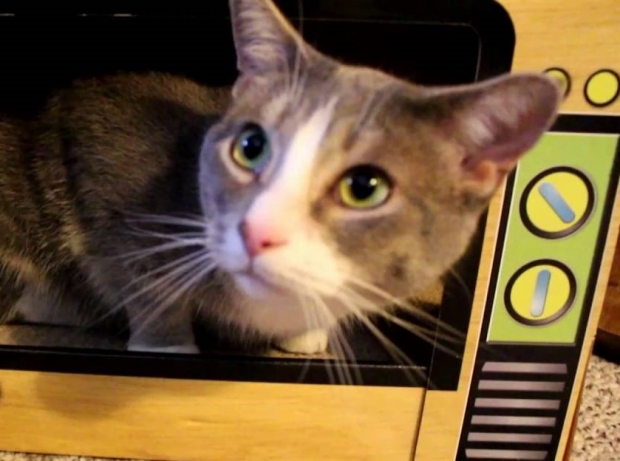 Rumoured to be out at the end of the year

The dark satanic rumour mill has manufactured a hell on earth yarn which claims Huawei is working on the first 5G 8K television and could unveil it as early as this year.

The rumour was started by the Nikkei Asian Review which, if true, show that the Chinese tech giant, which makes its own 5G chips is thinking out of the box and might even be thinking about getting rid of boxes completely.

Huawei would be a newcomer in the television space and no one has suggested the idea of a 5G TV but it makes a lot of sense. It would allow users to quickly download VR and other data-heavy content and watch it on an equally high-res display.

Of course it is unlikely to be seen in the US, but Huawei might look at Europe and Asia as the place to launch the new gear.

8K television broadcasts are still as rare as an intelligent politician although 4K televisions are standard. Besides there is hardly 8k content out there and there is also no 5G gear either.

However the next PlayStation is expected to support 8K resolution. Samsung and Sony have both begun selling 8K televisions, despite 8K content still being relatively rare. Samsung recently released its Q900 8K television, which costs $70,000. Sony released an 8K TV this year will also set you back $70,000.

Last modified on 03 May 2019
Rate this item
(0 votes)
Tagged under
More in this category: « Assange gets a year in jail Apple’s daft lobbying pays off »
back to top