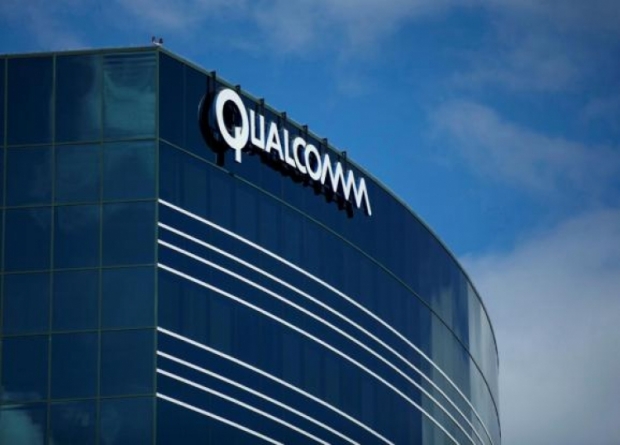 Wants a hearing to avoid 5G harm if it wins

The US Department of Justice’s antitrust division asked a federal judge to hold a hearing on any possible remedies to be imposed if mobile chip supplier Qualcomm is found liable in an antitrust lawsuit brought by the US Federal Trade Commission.

The FTC took Qualcomm to trial in January and is awaiting a decision in federal court in California.

The Justice Department’s filing asked Judge Lucy Koh of the US District Court of the Northern District of California to hold a hearing on any possible remedies if she foundQualcomm liable for antitrust violations and argued that “a remedy should work as little injury as possible to other public policies”, according to the filing.

The Justice Department is concerned that any penalties Judge Koh might impose should not hamper the market for 5G, the next generation of mobile networks that are expected to be up to 100 times faster than current networks.

The United States, China and Korea will roll out those networks this year and next, and Qualcomm makes so-called modem chips that allow smart phones and other devices to connect to those networks.

“There is a plausible prospect that an overly broad remedy in this case could reduce competition and innovation in markets for 5G technology and downstream applications that rely on that technology. Such an outcome could exceed the appropriate scope of an equitable antitrust remedy. Moreover, it has the distinct potential to harm rather than help competition.”

The FTC sued Qualcomm more than two years ago over allegations the company used anticompetitive patent licensing practices to maintain a monopoly on the market for premium modem chips.

Antitrust experts widely expected the case to be dismissed when President Donald Trump’s appointees constituted a majority of the five member commission.

But FTC Chairman Joseph J. Simons recused himself from voting on the Qualcomm case because of prior work he had done for the chip supplier while in private practice. Antitrust experts believe that left the commission’s Democratic and Republican appointees deadlocked at 2-2 on the matter, which prevented the Republican-appointed commissioners from voting to dismiss the case and allowed it to proceed to trial.

Last modified on 03 May 2019
Rate this item
(0 votes)
Tagged under
More in this category: « Facebook cracks down on far right icons Google "browser encryption" might stop UK censorship »
back to top