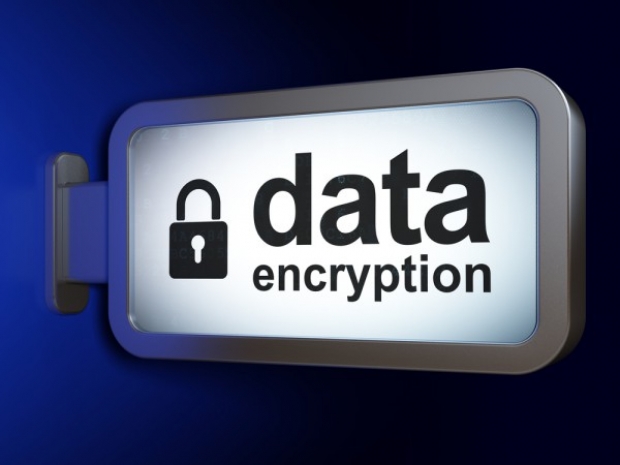 Sky and BT warn that government was wasting its time

In a move that everyone foresaw, other than the people who gave you Brexit, a small change to Google’s browser could make the UK government’s attempts to censor the internet useless.

The government was worried enough to tell the tabloids about the plan, which meant taking nicotine stained hacks away from their normal tasks of stalking celebrities that no one has heard of, to explain to them what encryption means.

According to the UK tabloids, Google is planning to “encrypt its internet browser" and Sky and BT say it will effectively dodge the Government's far-reaching ban. No we are not sure what they mean either.

Google has denied it will make blocking harmful content harder. A Google spokesperson told a publication: “We’re always looking for ways to enhance privacy and protect users from online threats such as phishing, and as part of this we’re exploring additional ways to provide secure connections.

“Contrary to reports, these secure connections would not disable the existing content controls of your current provider, including any existing protections for children.”

One tabloid reported that encryption would mean that if “internet browsers become encrypted, as standard, the ISPs will struggle to see what websites users are looking at when required to by the government”.

The ISPs are worried this could mean they could struggle to block the list of websites the government asks them to restrict in the UK.

The UK government is worried and is doing what it does best – holding a crisis meeting between its spy agencies and Internet firms next week.  It will then produce which can’t be done, have a few fights about it and do nothing.

Last modified on 06 May 2019
Rate this item
(2 votes)
Tagged under
More in this category: « DoJ looking at remedies in Qualcomm antitrust suit Foxconn boss wants to broker peace between China and Taiwan »
back to top