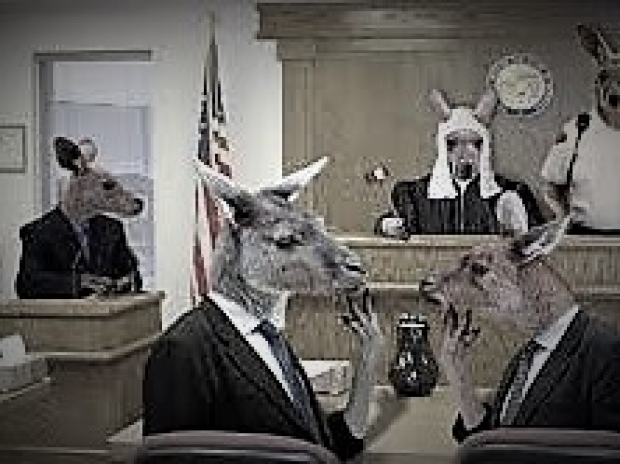 You don’t get to pick who defends you

The US government is insisting that Hauwei fire its lawyer claiming that James Cole’s prior work at the US Department of Justice created conflicts of interest that should disqualify him from defending the Chinese company in a case of alleged bank fraud and sanctions violations.

Last week, the prosecutors filed a motion to disqualify Cole, who served as deputy attorney general, the No. 2 official at the Justice Department, between 2011 and 2015. But the motion was sealed and classified, and prosecutors did not make public the reasons behind the move.

“There is a ‘substantial risk’ that Cole could use ‘confidential factual information’ obtained while serving as DAG to ‘materially advance’ Huawei’s current defence strategy”, the prosecutors said, according to a redacted copy of the U.S. motion filed on Friday in U.S. District Court in Brooklyn, New York.

Huawei said the US wants to strip the company of counsel of its choice while concealing the facts on why.

“The Justice Department’s motion to disqualify Jim Cole makes a mockery of the adversarial process”, the statement said.

“The government has known since 2017 that  Cole represented Huawei in this matter. Now, two years later, not only does the Justice Department seek to strip Huawei of counsel of its choice, but it does so while concealing from Huawei and the public virtually all of the facts on which it bases its motion.”

As deputy attorney general, Cole “personally supervised and participated in aspects of” an investigation that caused the conflicts, the prosecutors said in the filing.

Last modified on 13 May 2019
Rate this item
(3 votes)
Tagged under
More in this category: « Liu Young likely to replace Terry Gou as Foxconn zookeeper Facebook sues Rankwave »
back to top