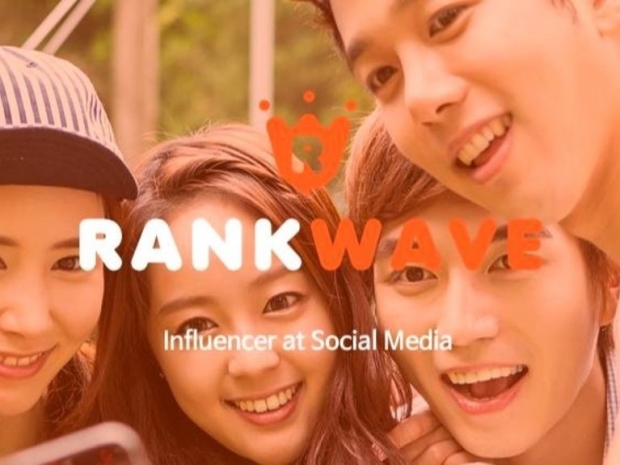 Cambridge Analytica II - this time it is personal

Facebook revealed that today it filed a lawsuit alleging South Korean analytics firm Rankwave abused its developer platform’s data and has refused to cooperate with a mandatory compliance audit and request to delete the data.

In what has been touted as another Cambridge Analytica event Facebook has unleashed its mighty briefs against Rankwave offering to help businesses build a Facebook authorization step into their apps so they can pass all the user data to Rankwave.

For those who have never heard of the outfit, it analyzes biographic and behavioural traits to supply user contact info and ad targeting assistance to the business.

Facebook claims Rankwave also apparently misused data sucked in by its own consumer app for checking your social media “influencer score”. That app could pull data about your Facebook activity such as location checkins and help people annoy you by offering to sell you something similar.

The use of a seemingly fun app to slurp up user data and repurpose it for other business goals is strikingly similar to how Cambridge Analytica’s personality quiz app tempted millions of users to provide data about themselves and their friends.

The lawsuit alleges that Rankwave misused Facebook data outside of the apps where it was collected, purposefully delayed responding to a cease-and-desist order, claimed it didn’t violate Facebook policy, lied about not using its apps since 2018 when they were accessed in April 2019, and then refused to comply with a mandatory audit of its data practices. Facebook Platform data is not supposed to be repurposed for other business goals, only for the developer to improve their app’s user experience.

Facebook’s director of platform enforcement and litigation Jessica Romero wrote in her bog that Facebook was sending a message to developers that Facebook is serious about enforcing our policies, including requiring developers to cooperate with us during an investigation.

Last modified on 14 May 2019
Rate this item
(0 votes)
Tagged under
More in this category: « US government insists Huawei fire its lawyer China blocks Wikipedia »
back to top