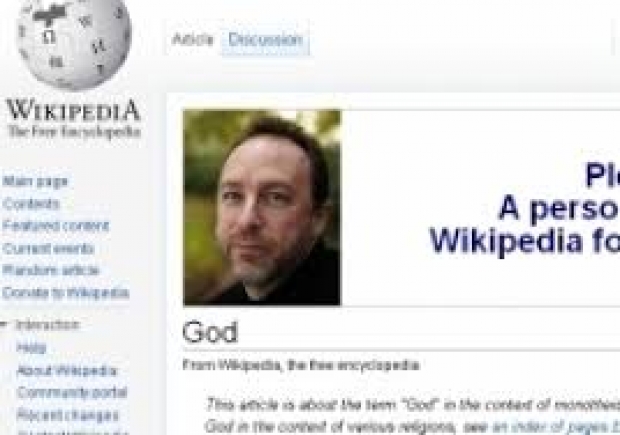 The outfit which makes famous people disappear has been disappeared

The online encyclopaedia staffed by those who get off on saying that people who are more notable them are not significant has ironically found itself on the wrong end of Chinese censorship.

Staffed by fake penis experts and those with bogus doctorates,  Wikipedia has spent most of its time censoring history against the existence of magazines and personalities its editors don’t like.

Now it seems that China, which is also famous for its censorship of the internet, has been blocking Wikipedia since April.

Multiple reports confirm China blocked Wikipedia across all language URLs sometime in late April. The country is using DNS injections to prevent its citizens from accessing the online encyclopedia, according to a report from the Open Observatory of Network Interference on May 4.

It is not clear why China is blocking Wikipedia but word on the street is that it is putting together its own online encyclopaedia with more than 300,000 articles from 20,000 scholars.

The Western Press considers it an example of suppression of free speech in China and point out that other countries which have blocked Wackypedia included places with rather terrible human rights records like Turkey, Russia, Saudi Arabia and Venezuela.

Wackypedia is a byword for censoring information with which its editors disagree. For example, while it quotes Fudzilla as a source for many of its tech articles, several attempts to create a Fudzilla entry by our readers have been supressed on the grounds that its editors did not consider the magazine notable enough.

Last modified on 14 May 2019
Rate this item
(2 votes)
Tagged under
More in this category: « Facebook sues Rankwave Supremes tell Apple to stop trying to gerrymander antitrust law »
back to top