Google about to flood your phone with adverts 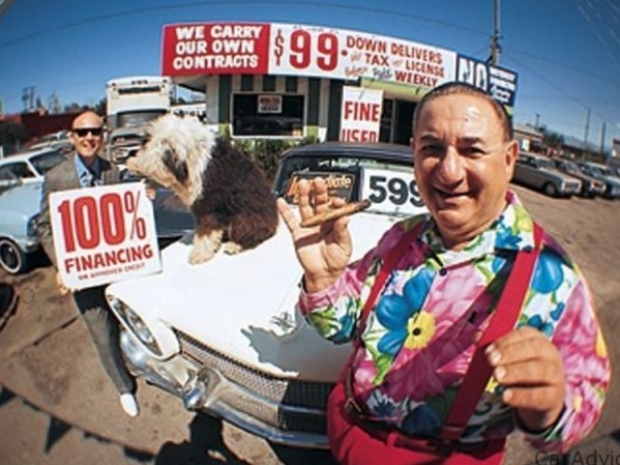 Some of the adverts interrupt the core Google search and discovery and may give you gallery adverts which you will have to swipe through.

You’ll also begin to see ads in Google’s discover feed — the feed of news stories that you find built into many Android home screens, inside the Google app, and on Google’s mobile homepage.

The new ad formats are meant to make ads a lot more noticeable. In a blog post, Google ad chief Prabhakar Raghavan says that, in tests, gallery ads resulted in “up to 25 percent more interactions” than traditional search ads.

Google has been testing gallery ads in search since earlier this year, and it’s toyed with other image-focused ad formats in the past. But now Google says gallery ads will become widely available “later this year” making them a lot more prominent.

More and more visuals have been making their way onto Google’s mobile search page in recent years. A search for a movie, for instance, will already pull up images of its poster and leading actors, as well as the photos used in top articles about the film. That’s in addition to quite a few other breakout pieces of information, like showtimes, review snippets, and video clips.

Amid all that extra information, adding visuals to ads makes a lot of sense from Google’s perspective. They’ll draw more attention to advertisers’ content, and since Google is paid per click, they could be particularly valuable.

The discover feed, a personalised feed of recommended news stories that Google displays on mobile, will also be getting ads for the first time. They’ll appear just like any other story, with an image on top, a headline, and a subject field with more information. But they’ll have a small badge that says “ad” to let users know it’s sponsored.

Those ads will extend to YouTube too where they’ll slot in alongside recommended videos. Discover ads will roll out later this year.

Last modified on 15 May 2019
Rate this item
(0 votes)
Tagged under
More in this category: « Huawei will sign no spy agreements US House of Representatives wants more control on hacking tools »
back to top