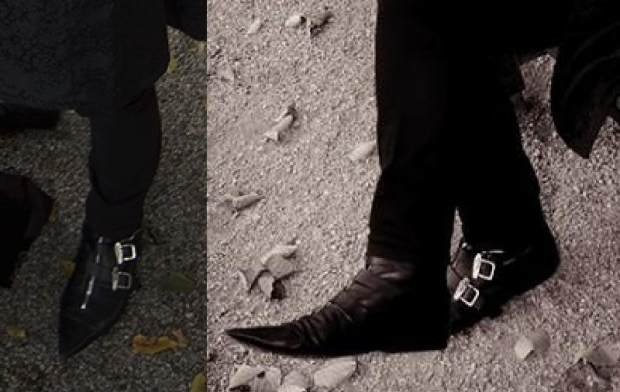 Shall we stock up again?

The chief executive officer of Advanced Micro Devices (AMD) has given a clear warning about the fragility of the semiconductor supply chain, prompted by the ever fiercer rattling of sabres between the United States of America and mainland China.

According to Japanese wire, the Nikkei Asian Review, Lisa Su, AMD's CEO, said that US trade restrictions limited it to current IP transfer, even though it has a joint venture with mainland firm, Tianjin Haiguang.

She specifically mentioned Huawei, saying that it is a customer, and has produced many nice PCs using AMD chips.

She also said, according to the wire, that “all business leaders would like this ot be resolved as soon as possible”.

Some unnamed sources have suggested to Fudzilla that even given this ambiguous statement, Huawei is not without one or more remedies.

Taiwanese firm Via has access to X86 and other technologies and it has close relations to mainland firms – and has licensed its technology across the Taiwan Straits, so is unlikely to be affected by any blacklisting.

No-one has yet suggested that Microsoft could be affected by the trade wars, but insiders have told us, on strict conditions of confidentially that Google, MS and Amazon are throwing lobbying dollars at Washington DC, carefully explaining that even the price of shoes could soar. Never mind fridges.  The Japanese article is here.

Last modified on 28 May 2019
Rate this item
(0 votes)
Tagged under
More in this category: « US might have control of Open Source Apple released a “new” iPod Touch »
back to top