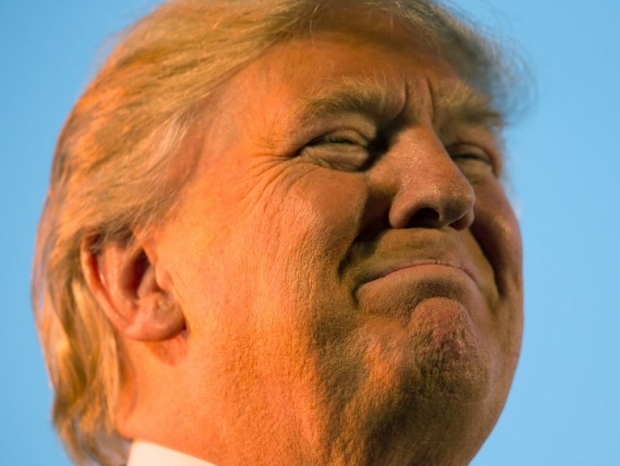 China fears a loss of GitHub

It is starting to look like Donald (Prince of Orange) Trump has control of open source code and can freeze out whichever country fails to give him enough respect.

For a while, Open Source has been touted as a way for developing countries to come up with their software, but now with Trump’s trade war, it looks like they were all suckered into signing up for US control.

Restricted access to US technology is shaping up to have a big impact on Huawei. According to Abacus News, some Chinese software developers are wondering if the ongoing trade dispute between the US and China might soon affect them.

The US-based GitHub, the world’s largest code hosting platform. Countless open source code projects are based on GitHub, allowing people from around the world to view and collaborate on projects. And as of last year, Microsoft now owns GitHub.

However, the US says that content developed on GitHub needs to comply with US export laws, including the Export Administration Regulations (EAR), the same regulations used to restrict exports to Huawei and affiliated companies.

Liu Chen, director of operations for Open Source China (OSChina), which is the largest open source community in China, said that for  developers, the source code is a very important resource.

According to Chinese developer Duzy Chan, who has a long history developing open source software on GitHub, government restrictions won’t stop open source development. However, websites such as GitHub help cooperation on open source projects around the world. Losing access to GitHub could slow down progress.

“So this is really bad because the progress of internet evolution could be slowed down. Open source projects... [benefit] too many parties all around the world, not just from the US or China”, Chan said. “There's no single company or party or country that could escape from open source projects today.”

GitHub already restricts some countries from accessing its Enterprise Server, including Iran and North Korea.

However, some people in China are now calling for self-sufficiency in the open source code, just as Huawei’s reliance on US technology led to calls for homegrown semiconductor design and OS development.

OSChina’s Chen believes that the uncertainty is pushing China’s software development towards greater autonomy. Among other things, this includes creating a plan B in case of restrictions. It’s worth noting that OSChina itself has a plan B: The organisation runs a GitHub-like platform called Gitee.

Last modified on 28 May 2019
Rate this item
(20 votes)
Tagged under
More in this category: « Huawei reviews FedEx contract AMD's Su demands end to tech wars »
back to top