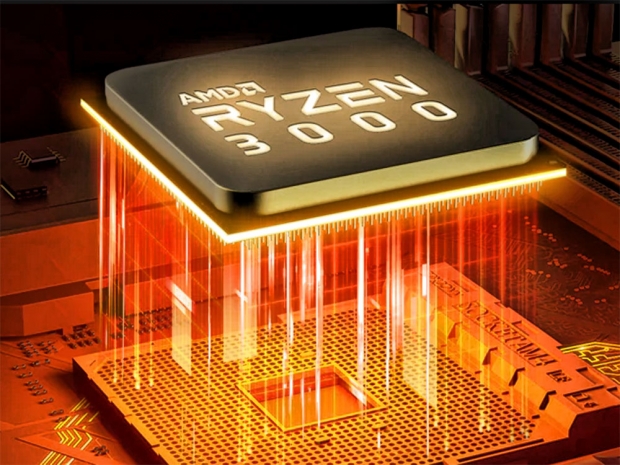 Research from Jon Peddie Research on the GPUs used in PCs shows that AMD managed a 21 percent gain in desktop discrete GPU shipments in the first quarter.

The only downside to that was that the PC GPU market decreased year-to-year by -10.7 percent, sequentially GPU shipments decreased -18.6 percent.

Intel suffered in the past few quarters trying to increase production volumes of its new 10nm part, creating a shortage in the market and lowering sales for all parties - no CPUs, no new PCs, no new PCs no GPUs shipping.

All this did have a positive effect on AMD. AMD has been able to step into the breach in integrated graphics and has gained market share.

The first quarter is typically flat to down from the previous quarter in the seasonal cycles of the past. For Q1'19 it decreased -18.6 percent from last quarter and was below the ten-year average of 9.09 percent.

Last modified on 29 May 2019
Rate this item
(3 votes)
Tagged under
More in this category: « Google knifed Microsoft over Chrome brower PCI Express 5 spec is out »
back to top