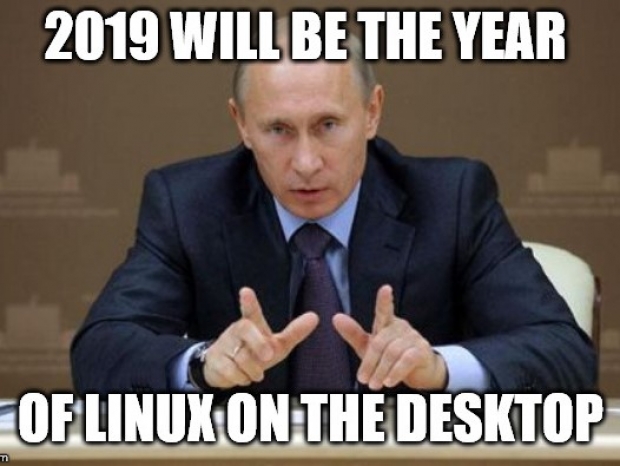 According to ZDNet, the Russian Federal Service for Technical and Export Control (FSTEC) granted Astra Linux the security clearance of "special importance," which means the OS can now be used to handle Russian government information of the highest degree of secrecy.

Until now, the Russian government had only used special versions of Windows that had been modified, checked, and approved for use by the FSB.

The move means that the Russian military can now start transitioning to Astra Linux, a Debian derivative developed by Russian company RusBITech since 2008.

The OS was developed for use in the Russian private market, but the company also expanded into the local government sector, where it became popular with military contractors.

In January 2018, the Russian Ministry of Defence announced plans to transfer military systems from the Windows OS to Astra Linux, citing fears that Microsoft's closed-source approach might hide Windows backdoors that can be abused by US intelligence to spy on Russian government operations.

The Russians are not the only ones that distrust Windows. The Chinese military announced it was taking similar steps to replace the Windows OS on military systems amid fears of US hacking.

Last modified on 03 June 2019
Rate this item
(0 votes)
Tagged under
More in this category: « Bing is no longer a joke Dark Mode is Apple’s latest snake oil »
back to top