Firefox will have a premium option 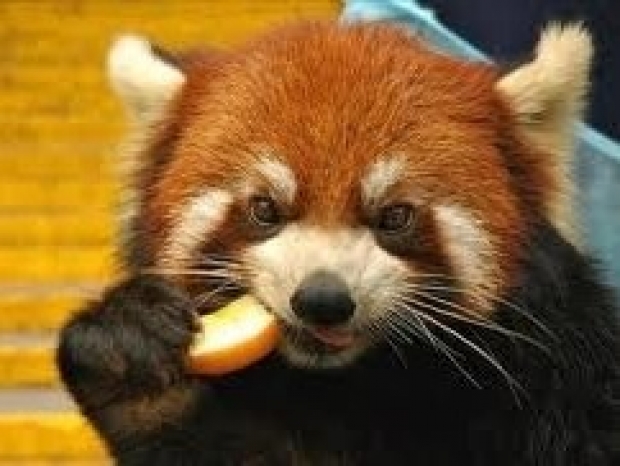 Pay for your Red Panda with fruit.

Big Cheeses at the "Mozzarella" Foundation have decided to release a paid version of Firefox.

There have been rumours about this since October 2018 when the outfit ran a limited experiment in which it offered a VPN (virtual private network) service to a small group of Firefox users in partnership with ProtonVPN.

Now Mozzarella wants to expand this project with a larger VPN experiment starting on 24 October.

Beard said Mozarella was working on three sources of income and it wanted to rebalance them: "There is Search, but it also makes content based around a company called Pocket that discovers and curates content. There is also sponsored content. The third one is products and services which offer the products at premium levels. You can imagine something like a secure storage solution.

“We also tested VPN. We can tell if you’re on a public Wi-Fi network and want to do online banking and say, 'Wow, you really should use VPN.' You can imagine we’ll offer a solution that gives us all a certain amount of free VPN Bandwidth and then offer a premium level over a monthly subscription. We want to add more subscription services to our mix and focus more on the relationship with the user to become more resilient in business issues.”

He said there is no plan to charge money for things that are now free. So we will roll out a subscription service and offer a premium level. And the plan is to introduce the first one this year, towards fall.

About 90 per ent of the organisation's income comes from search - i.e. the royalties received from companies like Google and Yandex for including their search engines in Firefox.

But this is tricky as Mozarella’s relationship with Google as one of "competition" saying: “We cooperate in many things, and we are fierce competitors. But yes, we have a strong motivation to build deeper customer relationships outside the search business. And we believe that subscription services are one place, a vector we will explore.”

Last modified on 10 June 2019
Rate this item
(0 votes)
Tagged under
More in this category: « Facebook shareholders want Zuckerberg out Apple is killing the online advertising business »
back to top