Huawei seeks to populate its own app store 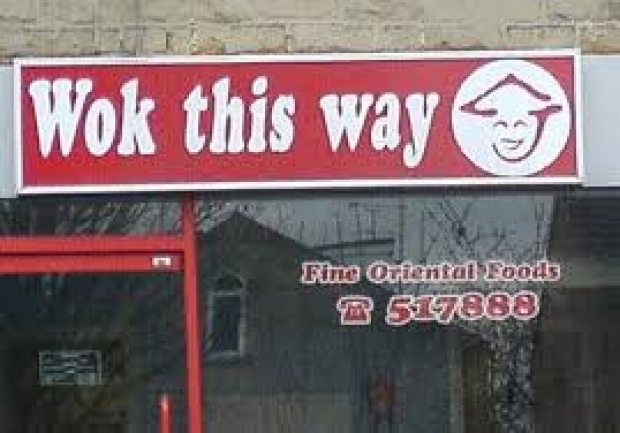 Huawei is inviting Google Play Store developers to publish their apps on its own AppGallery app store after Google locked Huawei out of its Android updates.

An anonymous developer on Monday shared an email with Android forum XDA Developers that was an invitation from Huawei to join AppGallery. The email said AppGallery has 270 million monthly active users across 350 million phones and a community of 560,000 developers.

"In order to guarantee a smooth usage of your app for our users, Huawei is committed to provide you with full support, to help you publish your app into AppGallery", the emailed invitation said.

You can join the Huawei Developer portal for free.

The Android ban followed the US blacklisting networking gear from Huawei in May, and President Donald Trump signing an executive order essentially banning the company in light of national security concerns that Huawei had close ties with the Chinese government, a charge the company has denied repeatedly.

Huawei filed a motion in US court to have US legislation that bars federal agencies from buying its products ruled unconstitutional, but hardware and software vendors have been continuing to flee Huawei -- Amazon Japan reportedly no longer sells Huawei devices, and Microsoft reportedly removed Huawei's MateBook laptops from its online store.

Last modified on 11 June 2019
Rate this item
(1 Vote)
Tagged under
More in this category: « Microsoft mulled buying Github in 2014 Salesforce buys Tableau »
back to top