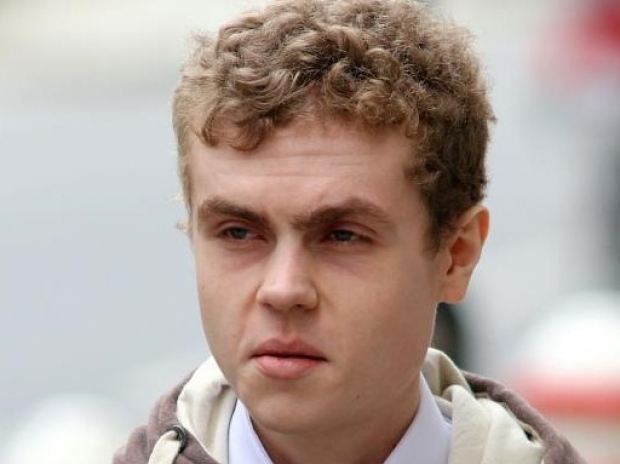 Daniel Kelley, the"cruel and calculating"  teen behind the cybercrime screen, has been sentenced to four years in a young offenders institution after pleading guilty to 11 hacking-related offences.

Kelly from Llanelli, South Wales took part in a massive TalkTalk hack and blackmailed former chief executive Dido Harding. He turned to hacking when he failed to get the GCSE grades to get on to a computer course.

He hacked the college "out of spite" before targeting companies in Canada, Australia and the UK - including the telecommunications giant which has four million customers.

The 22-year-old has Asperger's syndrome and has suffered from depression and extreme weight loss since he pleaded guilty to 11 hacking-related offences in 2016.

Judge Mark Dennis sentenced him at the Old Bailey to four years' detention in a young offenders institution.

Judge Dennis said Kelley hacked computers "for his gratification" regardless of the damage caused. He went on to blackmail company bosses, revealing a "cruel and calculating side to his character", he said.

Kelley caused "stress and anxiety" to his victims as well as harm to their businesses, with the total cost to TalkTalk from multiple hackers estimated at £77 million.

ESET Cybersecurity Specialist  Jake Moore said that channelling gifted young people into white hat hacking away from the dark side is a challenging feat.

“Many young people talented enough to take down a large company’s website usually commit such offences out of spite rather than for financial gain. When malice or even anger is the reason behind such attacks, it is far more difficult for law enforcement agencies to persuade them to change direction”, Moore said.

He said that the more cybersecurity challenges created to entice them into the ethical side of hacking, the better but it is not as simple as just throwing on a few cyber games here and there.

“We need to start even earlier in schools to help teach the children and the parents the impact of what cyber-crime can have on their futures from an early age as possible“, he said.

Last modified on 11 June 2019
Rate this item
(0 votes)
Tagged under
More in this category: « Brexit is slowing London’s tech sector Huawei: Ennui thought it was the zeitgeist »
back to top