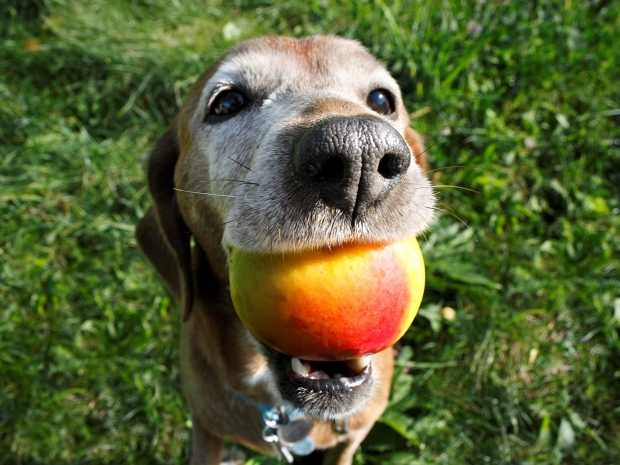 We will just make iPhones outside China

Foxconn said that it will rescue its chum Apple from Trump’s out-of-control trade war.

Senior Foxconn exec Young Liu told investors that his manufacturing company has "enough capacity" to make US-bound iPhones outside of China if necessary.

But if Trump is hoping that manufacturing will come to the US then it is sadly mistaken. Liu said about a quarter of its production was elsewhere in the world including India.

The safety net could be vital for Apple, although it doesn't guarantee that Apple or other companies would be safe.

Some of its individual component suppliers are still located in the region -- there could be trouble if any of those partners are cut off. And even a quick transition could still choke production at a critical moment if it happens anywhere near the release of new iPhones.