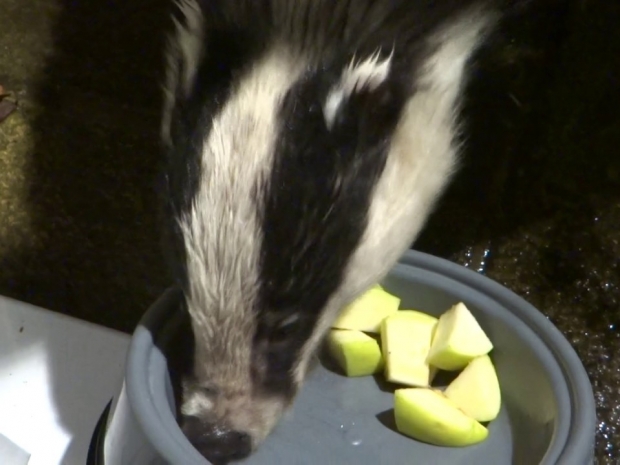 Just as well we are pure and holy.

The maker of tech that became famous by stealing ideas from other companies and claiming it invented them says it is terrible when other companies create chaos while doing that.

Apple’s Tim Cook, with his usual lack of self-awareness, told the assembled throngs at a commencement address at Stanford University that the tech industry was becoming better known for a less noble innovation – the “belief you can claim the credit without accepting responsibility”.

“We see it every day now with every data breach, every privacy violation, every blind eye turned to hate speech, fake news poisoning out national conversation, the false miracles in exchange for a single drop of your blood”, he added.

"Too many seem to think that good intentions excuse away harmful outcomes, but whether you like it or not, what you build and what you create define who you are. It feels a bit crazy that anyone should have to say this, but if you built a chaos factory, you can’t dodge responsibility for the chaos”, Cook continued.

While this is fair enough, one wonders where Apple was when other people’s technology was creating chaos. Apple traditionally claims credit for the mouse (which was fairly harmless), the iPod (which helped killed the music industry), the rounded rectangle (no use to god or man), the Iphone which gave terrorists and criminals an encrypted communications tool, and dumbed down a generation, and is now wanting to disrupt the streaming TV business.

Apple created chaos in different countries by ignoring its social responsibly to pay tax in the country, outsourcing its production offshore, knifing partners like Imagination and Intel, running illegal pricing cartels, and might be in trouble for shutting rivals out of its stores. But by all means, Tim, mutter how other companies are the evil ones.

Last modified on 18 June 2019
Rate this item
(3 votes)
Tagged under
More in this category: « Iridium and Icom come up with satellite push to talk radio Rubio seeks to strip Huawei of US patent rights »
back to top