US unleashes cyber warriors on Iran 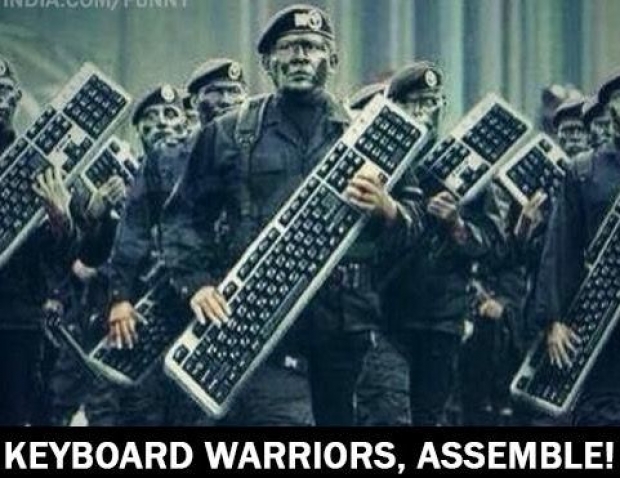 The US said it had responded to a recent rise in Iranian cyber activity and the shooting down of a spy drone last week by launching cyber attacks against Iran's military IT systems.

The cyber attacks were carried out by US Cyber Command with the direct approval of US President Donald (Prince of Orange) Trump. US Cyber Command targeted the Iran military's computer systems used to control some of the country's rocket and missile launchers.

The systems are managed by Iran's Islamic Revolutionary Guard Corps (IRGC), a branch of Iran's Armed Forces, which the US Presidency designated as a terrorist organization last year. The US cyber attacks were the second go-to measure after President Trump backed off from launching a military strike against Iranian military and radar bases last week.

The White House initially planned to strike back against Iran using "kinetic force" - that is, military strikes, after Iran used a surface-to-air missile to shoot down an expensive US surveillance drone (RQ-4A Global Hawk) last week. The US claimed the drone was in international waters, while most of the evidence suggested otherwise.

The cyber attack also came after news broke that Iranian hackers had increased their efforts in targeting US critical infrastructure following rising political tensions between the two states over the past few months.

Over the weekend, the Department of Homeland Security cyber security agency (CISA) warned US businesses to take protective measures to protect against the go-to tactics of Iranian hackers, such as the use of data wiping malware, credential stuffing attacks, password spraying, and spear-phishing.

Last modified on 25 June 2019
Rate this item
(1 Vote)
Tagged under
More in this category: « Cyber security blighted by bias Apple tries to baffle EU regulators with dodgy stats »
back to top