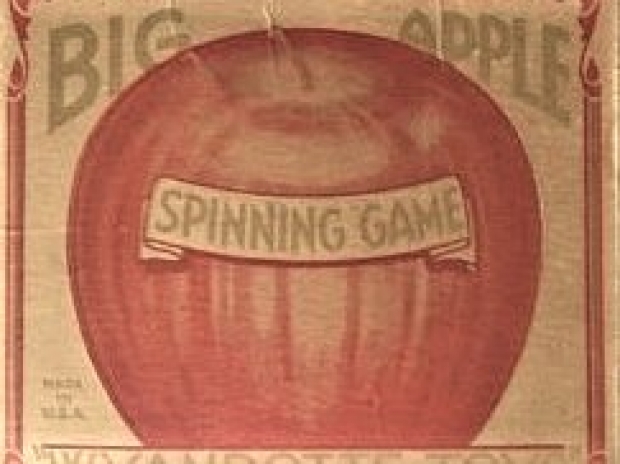 Why relying facts be your anti-trust defence when you have spin.

Fruity cargo cult Apple has presented a bunch of dodgy statistics to the EU to show that Spotify does not hand over a third of its income to the outfit.

The figures, which were part of Apple’s rebuttal to Spotify’s antitrust claim are supposed to show that Spotify does not have to pay anywhere near a third of its revenue to Apple and the figure is closer to 15 percent which is collected from only 0.5 percent of Spotify’s subscribers.

Apple is using these numbers to show that Spotify is blowing its complaint way out of proportion, and Jobs' Mob is a wonderful company and not at all an antitrust villain.

However, the numbers are bollocks because Spotify gave up on App Store subscriptions years ago and it would certainly be paying 30 percent if it continued offering subscriptions.

Apple must be aware that Spotify only offered subscriptions through the App Store between 2014 and 2016. It has taken a few years for subscription numbers to dwindle.

In 2016, Apple also reduced the cut it takes from subscriptions after they’ve been active for more than a year, bringing it down from 30 percent to 15 percent. That means Apple is only taking the lower number from Spotify because Spotify hasn’t signed up any new subscribers in years because Apple had chased it out of the market.

Even the tech press, which usually screams that Apple is number one,  has had to admit that Spotify’s criticisms of the App Store still largely hold up and Jobs' Mob's figures are bollocks.

In March, Spotify filed a complaint with the European Union’s antitrust arm saying that Apple requires it to “pay a 30 percent tax on purchases” made through iOS. That’s true, even if Spotify isn’t currently paying 30 percent because it stopped offering subscriptions through iOS to avoid the fee.

The EU is launching an investigation into Spotify’s complaints around the App Store. If it doesn’t find Apple’s argument to be numbers convincing then it could put Apple into further problems.

Apple is focused on boosting the revenue it receives from services to make up for the cash it is losing from the slow death of its iPhone cash cow. App Store purchases are a large part of that.

Last modified on 25 June 2019
Rate this item
(2 votes)
Tagged under
More in this category: « US unleashes cyber warriors on Iran Raspberry Pi hacked NASA »
back to top